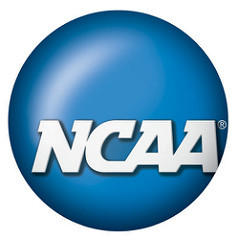 As expected, the four major professional sports leagues and the NCAA have filed a brief in opposition to New Jersey’s attempt to have the U.S. Supreme Court rule on its most recent sports betting law.

The leagues and the NCAA have opposed every effort by the state to bypass a federal ban on sports betting. The state’s latest attempt would have allowed self-regulated sports betting at the state’s racetracks and casinos.

The brief does not ask the court to review the constitutionality of the Professional and Amateur Sports Protection Act and simply says the court should ignore the appeal. The act outlaws sports betting in all but four states—most notably Nevada.