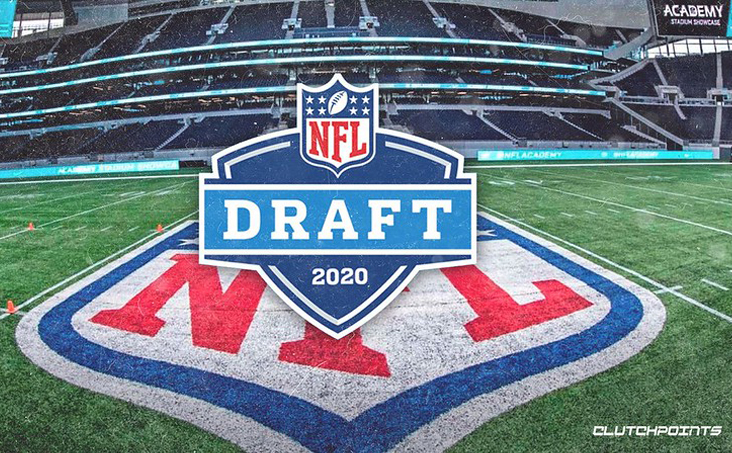 For many gamblers, the real NFL Draft starts after the first two picks. Unexpected picks can turn the whole draft on its ear, have a domino effect on selections, and call for a reshuffle of your online betting strategy.

As we head into Thursday’s NFL Draft, it’s a foregone conclusion that Heisman Trophy-winning quarterback Joe Burrow of LSU will be picked by the Cincinnati Bengals. Then, defensive end Chase Young of Ohio State will be taken second, by the Washington Redskins. No brainers, both.

Then, all fun may break loose.

All it takes is for one team to lodge a surprise pick—one selection that goes against the logic and media speculation.

Once that happens, it can throw off the whole draft. Teams will find that players they figured to be unavailable can now be taken. When they change their picks, it’ll have a domino effect on betting.

Trades of order also take place within the draft. This can affect numerous props, including head-to-head wagers over which of two players will be drafted first. There are also bets regarding how many players will be taken from certain conferences, and even when teams will take certain position players.

Other interesting variables include the Miami Dolphins having three first-round selections. That may prompt them to make an unconventional pick. Why not? They’re already guaranteed two players they really want anyway.

Here’s a sampling from the large prop-bet display at PlaySugarHouse.com and BetRivers.com.

Create a new player account at PlaySugarHouse.com, then make your first deposit. You’ll get a 100% deposit match up to $250—because you deserve more!

Among the books’ position-player props:

PlaySugarHouse.com offers an over/under prop of 4.5 quarterbacks being selected in the first round, with the over at +340 and the under at -455. Tua Tagovailoa of Alabama is -286 to be the second quarterback off the board, followed by Oregon’s Justin Herbert at +180.

Alabama and LSU lead the way on school-specific props, with both having 5.5 over/unders for the number of players selected in the first round.