HomeThe ShuffleRoad Woes No Longer Relevant for the 76ers

Road Woes No Longer Relevant for the 76ers 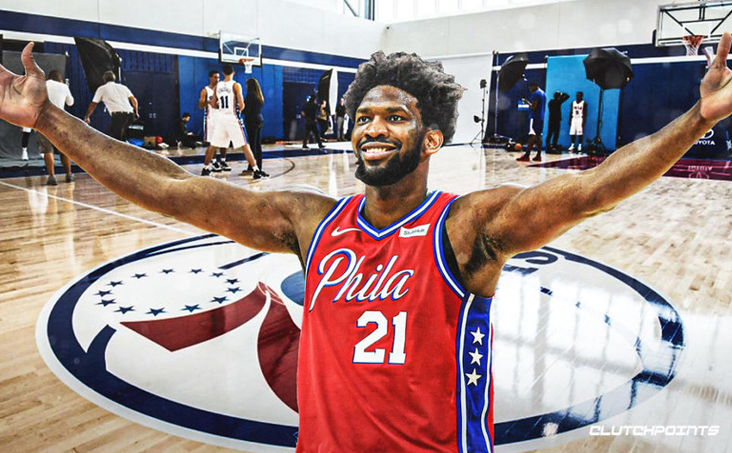 At +2800, the Sixers make for an intriguing NBA Championship bet. Look beyond the team’s road performance and count on the return of Joel Embiid and Ben Simmons to propel the Philly team.

The Philadelphia 76ers are currently the sixth seed in the Eastern Conference and have clinched a playoff berth. Overall, the 76ers have been a disappointment this season, as many analysts expected a team this talented to contend for a championship. Instead, the 76ers are considered long shots to raise the Larry O’Brien Trophy. Philadelphia’s championship odds are +2800.

The 76ers’ offense fell off a cliff when they played outside Philadelphia. The trade deadline acquisitions of Glenn Robinson III and Alec Burks should give the team more offensive ammunition.

Challenges on the Road 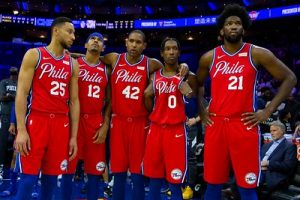 A closer look under the hood suggests that these road woes won’t persist. Philadelphia’s traveling blues can be attributed partly to the fact that either Joel Embiid or Ben Simmons did not play in 17 of 34 road games.

The 76ers went 5-10 in the 15 road games Embiid didn’t play, and 1-5 in the six road games Simmons didn’t play. But both players are reportedly healthy and ready to return once the season resumes. Load management concerns will no longer prevent either Simmons or Embiid from playing the remainder of the season, as there are only eight regular-season games remaining.

Overall, the 76ers grade out as an elite defensive team with an average offense. On the road, their average offense becomes one of the worst in the NBA. As a visiting team, Philadelphia averages only 106.6 points per game, which is three points below their season average. Their offensive efficiency rating on the road is just 106.7 compared to their overall offensive efficiency rating of 109.7.

The problem with the 76ers on the road is that they cannot hit shots. Their road field goal percentage is 44.7, which is far lower than their home field goal percentage of 48.5. The 76ers addressed their offensive woes at the trade deadline by adding Burks and Robinson. These acquisitions should bolster a struggling offense, as both averaged double-figures in scoring per game with the Golden State Warriors before arriving in Philadelphia.

Looking Ahead to Orlando

While the 76ers’ road struggles have been a running joke this season, bettors shouldn’t put much value in the difference between Philadelphia’s home and road performances.

The remainder of the NBA season will be played entirely in Orlando. No team other than the Orlando Magic will have any home court advantage for the rest of the regular season. Philadelphia won’t have to play in any hostile arenas and may be able to capitalize on the talent advantage they wield over most teams with the season resuming on a neutral court. At +2800, the Sixers are an intriguing championship bet.

Who Are NASCAR’s R