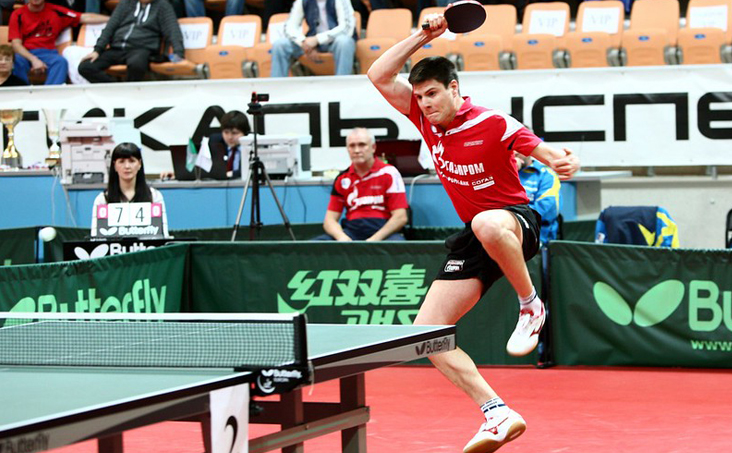 Who knew Russian table tennis would become America’s pastime, and we’d be rooting for players named Vyacheslav Ermilin and Evgeny Kryuchkov? For now, ping pong can be a great betting option—if you have the right info.

It’s been a tough month for sportsbooks, sports fans and gamblers everywhere. With the NBA, MLB, NHL and other major leagues on hiatus, suddenly Russian table tennis has become as big as the Super Bowl.

Moscow’s Liga Pro is taking full advantage, jumping in to fill the void. With next-to-nothing else to bet on, it’s a good filler for sports fans stuck in quarantine. As a bonus, there are multiple matches, about every half hour, every day.

Unfortunately, these games aren’t available for live-streaming—a deficit. But, while the main bet offered at sportsbooks is the moneyline, there are side options for in-play betting that let followers stay active and involved throughout matches.

Sports may be scarce right now, but there’s a ton to look forward to. Sign up to play at BetMGM.com, place a $10 or more wager on any futures event and get $10 in Freeplay on any casino game!

Rules of the Game

The format of the Moscow Liga Pro is pretty standard. Games are played up to 11 points. The winning player must win each by at least two points. The first player to win three games out of five is the victor.

A minimum of 33 points each game can be live bet. That’s right—anyone betting these games can pick the winner of each individual point. At all times, the “winner of listed point” should be available, with options for the next four or five points to be played.

The games are fast-paced and relatively short, as far as pro sports go. So it can be fun to stay on top of these in-play options throughout a match.

There are other wagers available for Moscow Liga Pro matches, including a few different over/under bets.

Create a new player account at GoldenNugget.com, and you’ll be eligible for a $100 risk-free bet on your first settled bet. How can you lose?

There are a couple of other fun bets that require picking an exact outcome.

Aside from these options, there will be other, less noteworthy choices as well, mostly in-play bets.

Clearly, the sportsbooks are working to keep you entertained during these not-so-entertaining times. So, between video games and binge watching episodes, why not throw in a table tennis bet? You may be the next member of the Evgeny Kryuchkov Fan Club.

Make your first player deposit at PointsBet.com, and get 2 risk-free bets up to $200—1 for fixed-odds, 1 for PointsBetting. What are you waiting for?