HomeThe ShuffleSlot Savvy: The Payback Percentage, and What It Means to You

Slot Savvy: The Payback Percentage, and What It Means to You 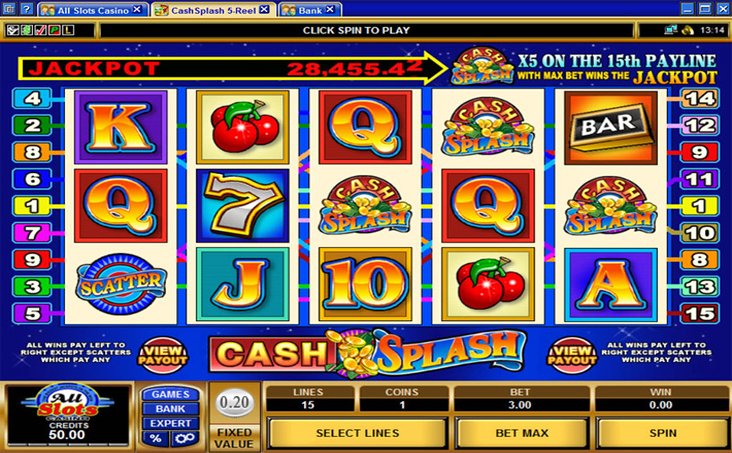 What is an online slot game’s payback percentage, and does it dictate whether you will win or lose? Read on for the inside scoop.

I once wrote a column that riled a lot of readers. All I said was that casinos don’t lower payback percentages on slots because of global events—you know, like economic meltdowns, worldwide plagues, Martian invasions and other catastrophes. A recent zombie apocalypse came and went with absolutely no adjustments on those percentages.

The angry emails poured in. “You’re wrong!” they said. “I know, because I used to win, and now I don’t.”

I have no doubt these readers were telling the truth. However, their reasoning runs contrary to the truth of slot payback percentages, and how they relate to winning and losing in the short term.

What’s a payback percentage? Simple. It’s the percentage of the total money wagered on a slot machine that’s returned to players in jackpots. That means all players, not just players on a given night, or players in a given week.

Manufacturers program slot machines at the factory with one of several payback percentages, normally ranging from around 85 percent to around 94 percent.

Sign up to play at BetMGM.com, and opt into the Wi-Fi Wednesdays promotion, every Hump Day! Wager $50 from a mobile device on any casino game, and get $10 FREEPLAY.

Casinos can afford to let more people win on penny slots in the short term, because of the low denomination.

Does that mean everybody wins? Of course not. You wouldn’t find these games in a casino if that was the case. What 100 percent payback means is that the jackpots and the wagers are equal over the long run. There is no inherent house edge.

But I’ve also won. That’s why it’s called gambling. It was avid gambler Chico Marx (above, with Harpo and Groucho) who once said, “A sure thing’s no fun.”

In a slot game, there’s only one reliable measure of payback percentage, and that’s the actual money the machines pay out.

If casinos lowered payback on a whim, or because they needed to pay a few extra bills, or even because of some global catastrophe, the next logical conclusion would be to assume that the casinos reported inaccurate accounting returns to the regulatory agencies. That’s a crime. If you think casinos are run by criminals, why risk your money with them in the first place? Invest it in the stock market instead.

No criminals there, right?