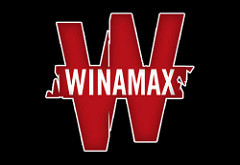 The new licensing window for applying for individual licenses to operate online gambling in Spain has been published in the official gazette. The period of granting licenses has been extended to one year. The application window will complement a new application period for general licenses, which is expected soon.

“In this new window of licensing, we estimate that approximately 10 new operators will join in addition to the 52 that already exist in the Spanish market,” said Sacha Michaud, President of Jdigital, a Spanish online gambling industry association in a press release.

The move comes as several European markets are working to start shared liquidity for players in online poker. Online gambling sites such as Winamax—which has a successful platform in France—are expected to want to expand into other markets like Spain after the shared liquidity starts.