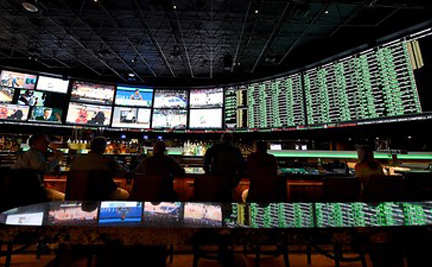 New to sports betting? Don’t place that first wager without checking out this primer, explaining, in simple terms, the difference between moneyline and point-spread betting, the over/under, and more. 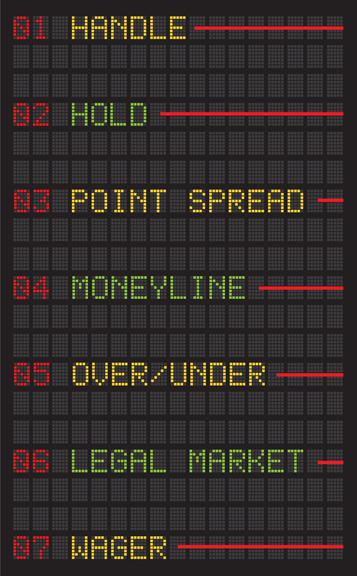 Handle aka “Turnover” or “Drop”: The total amount of money bet on a game or event. Handle is not the amount won by the house, or the public.

Hold: A sportsbook or casino’s winnings after payouts to successful bettors, but before taxes and other deductions.

Point Spread aka “The Line”: The predicted scoring differential between two teams in a game, used by bettors to pick a side. Bettors traditionally bet either on point spread or the moneyline odds.

Moneyline: A number representing the odds that a team will win a contest as well as the amount that a bet on that team will pay out.

Over/Under aka “Total”: The predicted total amount that two teams will score in a game, combined.

Legal Market: The regulated, legal market consists of sportsbooks that are licensed in the U.S. on a state-by-state basis.

Wager: The amount you choose to risk on a single bet. To keep betting fun, it’s important to establish an overall budget at the outset and only wager a small percentage on each bet. 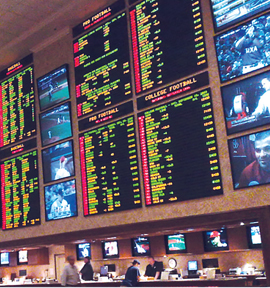 While point spread bets require a certain margin of victory, money line bets are straight bets on the winner of the contest. For example if Boston were listed as –200, a player would have to bet $200 on the favorite, Boston, to win $100. Meanwhile, if the underdog New York were listed at +185, a $100 bet would pay out $185. In some locations, most notably Europe, moneyline odds are expressed as fractions or decimals.

Can You Boost Your L