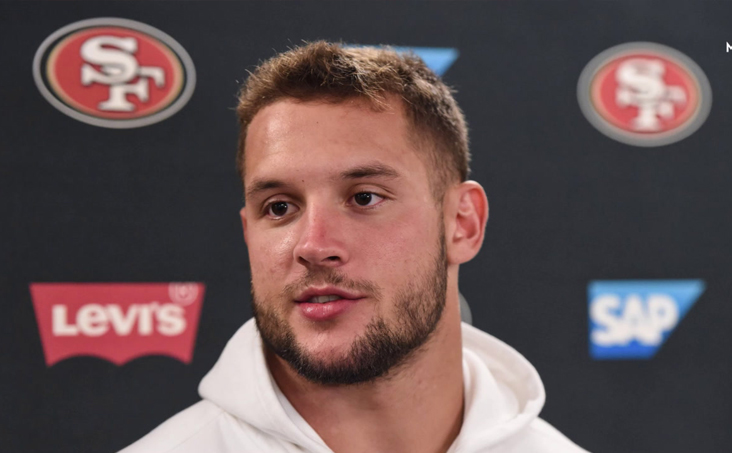 Nobody loves a winner like SugarHouse. Bet the ‘House for more chances to win big.

Some sleepers to win the Defensive Rookie of the Year this season are Nick Bosa of the San Francisco 49ers and Quinnen Williams of the New York Jets. Both of these guys are absolute units that in their respective first seasons, will inflict a ton of fear into opposing offensive players. Both starting defensive linemen, they are in line to make a ton of tackles and put up solid stats to make a case for the DROY award. And also both at +1200, there is a fair amount to be gained from a winning wager.

Make Your Picks at P