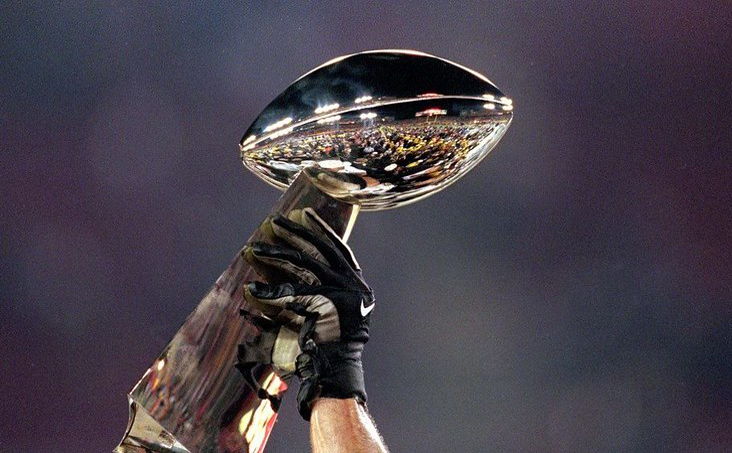 Here comes Super Bowl LV, with a million juicy storylines. These key matchups could determine the outcome of the Big Game this Sunday.

Super Bowl LV has a million juicy storylines, with a couple of key matchups that could determine the outcome of the Big Game this Sunday.

Despite the season’s postponements and injuries, Tom Brady and his brand-new Tampa Bay Buccaneers have earned the right to challenge Patrick Mahomes and the defending champion Kansas City Chiefs in Super Bowl LV.

Both teams are very strong on both sides of the ball, and that’ll make for exciting matchups, all throughout the game.

Here are a few key matchups to keep an eye on: 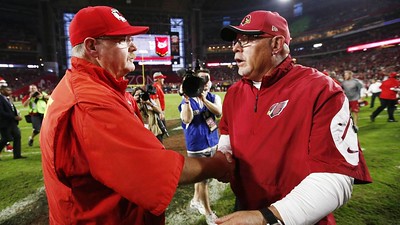 These great head coaches are at two very different points in their careers. Andy Reid, formerly with the Philadelphia Eagles and now the head coach in Kansas City, has been to countless NFC/AFC Championship games, and won his first Super Bowl last year. Bruce Arians, still fairly early in his career as a head coach, is closing out his most impressive campaign by far.

No matter how you spin it, both coaches are at the top of their games, and can be expected to dial up some fun play calls. Who has the edge? The coach who’s already wearing the ring. Andy Reid.

Key Matchup: Bettors vs. the Over

This weekend’s game could be the greatest rivalry in the history of the Super Bowl. The all-time over is 27-26, with only Super Bowl I without a line set. The game has gone over six out of eight times, and then stayed under in the past two games.

I’m of the belief that things don’t happen three straight times in sports (for the most part), so the over is due. These teams could easily both score 45, so 56.5 shouldn’t be a problem. All in on the over!

And Another One: KC Running Game vs. Tampa Run Defense

Tampa’s run defense is among the best in the league, holding opponents to just 85 yards on the ground per game. Kansas City has struggled to find running lanes this season, with rookie Clyde Edwards-Helaire and mid-season add-on Le’Veon Bell leading the rushing attack. The potential is there, but the volume hasn’t been.

The Chiefs will need to establish an effective running game to avoid being one-sided with the passing game, so this key matchup will play a big role in the outcome. I expect Tampa to shut it down and make Pat Mahomes beat them in the air.

With Mike Evans, Chris Godwin and Antonio Brown out wide, Tom Brady is definitely not short on quality targets. Scotty Miller’s also made some huge plays for this Bucs team all season, and veteran TEs Rob Gronkowski and Cameron Brate are factors as well. As a result, the Chiefs’ secondary will have their hands full, but they should be up to the challenge. They’ve allowed 245 yards per game through the air, one of the lowest marks in the league. This secondary is even more improved than last year’s Super Bowl team, and has had a lot to do with Kansas City’s success this season.

In terms of units facing off head-to-head, this is definitely the key matchup of the game. The SLIGHT edge here will go to Tampa, as this game may quickly turn into a shootout. 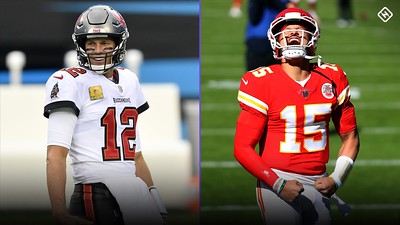 Ever since Tom Brady signed with Tampa Bay this offseason and switched conferences, fans have been clamoring for a Brady vs. Mahomes Super Bowl. Somehow, despite everything else in the world going wrong, we got exactly what we wanted.

The historical significance of this QB matchup far exceeds any in recent years. If Tom Brady wins his seventh championship and beats his potential heir in the process, he’ll cement his place as the greatest QB of all time.

If Mahomes beats Brady to go back-to-back, he’s well on his way to catching and perhaps even passing the legendary signal-caller in the all-time ranks. All eyes will be on this key matchup on Sunday night, hopefully for good reason and with plenty of touchdowns.

Who will take home this year’s Most Valuable Player Award? Check the odds here.

In a year devoid of certainty, we saw a full season of NFL football, with zero cancelled games. But the season won’t be done until the clock hits 0:00 in this Sunday’s Super Bowl, and a winner is crowned. Watch these key matchups to see how they play out, but at the end of the day, expect all eyes on Mahomes as he lifts both the Lombardi Trophy and the Super Bowl MVP Award for the second straight year.

Get Big Game Goat Insurance at PointsBet.com! Bet on the NFL Title Game moneyline and get up to $50 back in Free Bets if your team loses by 43 or less.

Check out this list of the NFL’s last 25 Most Valuable Players.