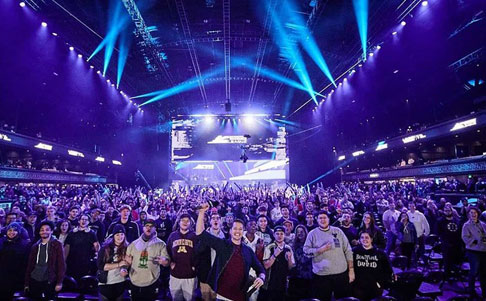 This is the last week for Call of Duty League qualifiers and several teams are trying to improve their position.

The Call of Duty League’s (CDL) Majors are heating up once again, and the fourth season of the competitive tournament winds down.

The Call of Duty professional scene will play a huge role in getting fans caught up in the action this summer.

The New York Subliners will be hosting the Call of Duty League’s Major 4 on July 14-17, and the tournament qualifier events will be held over three weeks for the 12 teams. Two of the three qualifiers have already occurred. The final one begins Friday and concludes on Sunday. 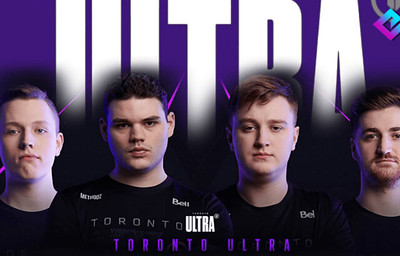 Each team will play five online qualifying matches and be placed into a double-elimination bracket based on their performance. The double-elimination tournament will be held at one of the four Majors, and all matches will be conducted on an in-person, Local Area Network (LAN).

After the qualifying rounds, the bottom four teams will be placed in the loser’s bracket. To reach the grand finals, the teams will face off against their opponents in a series of best-of-five matches. Each team will receive 10 CDL points for their qualifying match victory and earn points for their final placings. Here is a full schedule of Week 3 Matches: 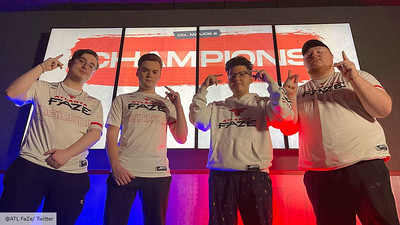 Both Atlanta FaZe and London Royal have proved worthy in the qualifying round of the Call of Duty League’s Major 4 with victories over the Toronto Ultra and the Minnesota Rokkr, respectively. FaZe defeated Toronto Ultra by a 3-0 score, while the Royal took down Minnesota by a 3-1 win.

Although this will be a tough matchup on Friday, Atlanta Faze is predicted to come out on top as Chris “Simp” Lehr might be too much for the Ravens to handle.

Paris Legion made a roster change before the Major 4 qualifier, replacing John with Johnny. While they have been posting gameplay footage of players capable of scoring over 100 points, this version of the Legion did not show during the tournament’s first two weeks. They remain at 12th place on the table with 20 CDL points and have not shown much promise. Minnesota ROKKR, on the other hand, also sits in 9th place on the table but has performed better in the first two weeks.

Regardless, Paris Legion is predicted to win this matchup as Johnny is a player to look out for. This will be a tough matchup, but Paris Legion just might hold out against Minnesota ROKKR. 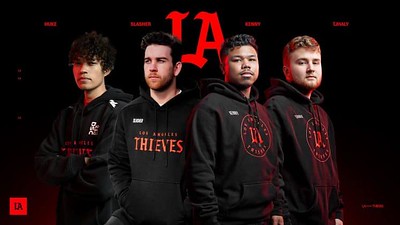 However, LA Thieves is predicted to win this matchup as they have proven to be the stronger team with Drazah on their side.

Optic Texas remains in second place, with iLLeY performing remarkably. Although they lost their last match in week 2, Optic Texas is predicted to win against Toronto Ultra. This is because they have maintained peak performance through most of their matches. Toronto Ultra, however, has not been able to find its mark.

Claim your Risk-Free $750 Signup Offer when you join Tipico Sportsbook. If your bet loses, you’ll get a site credit for the same amount.