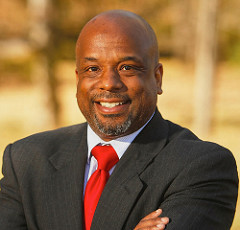 A Tennessee House committee recently heard testimony on House Bill 1, which would allow only mobile sports wagering. An earlier version of the legislation also would have allowed 50 sports betting locations throughout the state.

Other amendments were added to sponsor state Rep. Rick Staples’ original bill, including allowing 10 mobile betting licenses at $750,000 apiece. Also the Tennessee Lottery would regulate sports betting; Staples added this amendment to appease Governor Bill Lee who has said he’s concerned about effective regulation of sports betting but who is actively involved with the legislation’s progress.

Lawmakers also heard testimony from a FanDuel representative, who discussed the success of mobile betting in New Jersey. They also heard about the effectiveness of geolocation and age-verification technology.

No vote was taken on the bill; Staples said talks on HB 1 will continue this week. A companion bill is moving through the state Senate. The legislative session will end in mid-May.