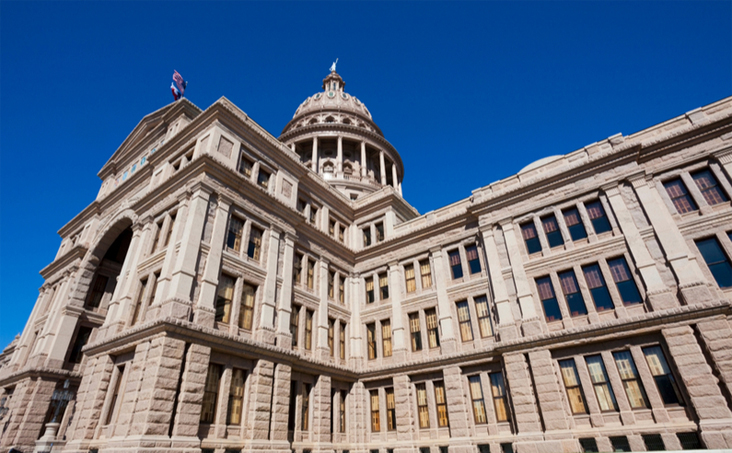 A Texas lawmaker wants to raise money to strengthen the state’s windstorm insurance by allowing casinos along the Gulf Coast. Rep. Joe Deshotel’s bill would allow six casino licenses in six counties. Governor Greg Abbott (l.) killed a bill that would have raised insurance costs to pay for that. But he’s also opposed to legalizing gaming.

Texas State Rep. Joe Deshotel filed a bill on December 7 that would fund the state’s Texas Windstorm Insurance Association (TWIA) by allowing casinos along the Gulf of Mexico in such coastal cities as Galveston. The legislative session begins January 8.

Deshotel’s bill would authorize the Texas Lottery Commission to issue six casino licenses in six counties such as Galveston and Jefferson and tax them at a rate of 18 percent to fully fund the windstorm insurance, which could be used to assist victims of natural disasters.

This is not the first time Deshotel has filed such a bill. He tried three years ago. He told the Galveston County Daily News: “Just like the lottery, where a portion of funds go to public education, this is a need that’s underfunded.” He added, “If the lottery helps education, we can help with the problem of windstorm, which is disproportionately paid for by the coastal counties.”

Several months ago, Governor Greg Abbott successfully killed a proposal by the association board to raise rates on the insurance.

The representative acknowledged that he faces something of a personal Alamo from both parties. House Bill 494—and so far, he is the only sponsor— would not actually legalize gaming in the Lone Star State, but would put the issue on the ballot to amend the state constitution.

The lawmaker argues that the state is losing gaming money to other states. He told 12News “The fact that there is not a casino in Texas, it doesn’t stop people from going to casinos in droves.” He added, “You see bus after bus of seniors right across the border in Louisiana.”

He continued: “The voters will have to make the ultimate decision, but this bill, if passed, would give the voters an opportunity to vote on the casino here in the state of Texas.”

Although casino gambling is unknown in Texas today, it wasn’t always so, and you don’t even have to go back to the days of Old West. In 1923 the Balinese Room was built on Galveston Island, one of the places where gaming would be legal if the constitution is amended. The casino went about 600 feet into the Gulf.

The Balinese Room nightclub operated gambling illegally, and even had a series of cleverly constructed doors designed to slow down the Texas Rangers when they showed up to raid it—to slow them just long enough for patrons to have a chance of escaping arrest—and to toss slot machines into the water so they couldn’t be used as evidence.

Ironically, the last traces of the historic building was wiped out by Hurricane Ike in 2008.