This Week in Horse Racing 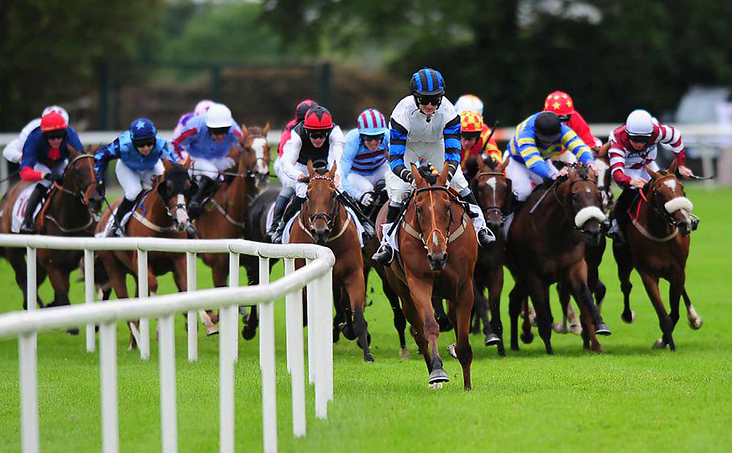 Horses are back at the track, and horse racing is one of the few sports you can reliably bet on, week after week. Here are some tips to have on hand at post time this week.

Get used to the bumpy ride.

Sports bettors in general and horse-racing gamblers in particular are becoming familiar with the on-again, off-again nature of the games. Fortunately for them, horse racing is essentially “on again.”

Stakes races and lucrative carryovers await gamblers, who can become part of the action via TwinSpires.com in most of the country.

Of importance to bettors this week:

Gulfstream Park began the week with a $1.35 million carryover for its 20-cent Rainbow Pick 6. This is one of the most exciting wagering pools in the country. Bettors must pick the winners of the last six races each day, but they don’t have to wager much in order to play. As a result, the pool escalates rapidly. Seventy percent of the total is split daily among bettors who picked all six races; 30 percent becomes the carryover into the following day. The carryover itself can be half a million dollars after a weekend card. If there’s only one ticket with all six winners, that ticket captures all the money.

But don’t bet on that, pun intended. It’s nearly impossible to hit this with a single ticket.

Some thoughts on playing the Pick 6:

Racing News You Can Use

The first extension, allowing Tampa to conduct 12 racing cards throughout May, ends Saturday. The next one begins Monday, June 1. Tampa Bay will run an unusual schedule—Mondays and Wednesdays—throughout June.

Belmont Park resumes racing on Wednesday, June 3 and will take the unusual step of running the Belmont Stakes –typically the third jewel in the Triple Crown—before the Preakness and Kentucky Derby. Those races were postponed until fall, but Belmont will run its race Saturday, June 20 at 1 1/8 miles, a departure from its standard 1 1/2-mile distance.

First time at the virtual track? Register to play at BetAmerica.com and you’ll get a 25% Deposit Match up to $500.