Tipoff Tips for the NBA Season 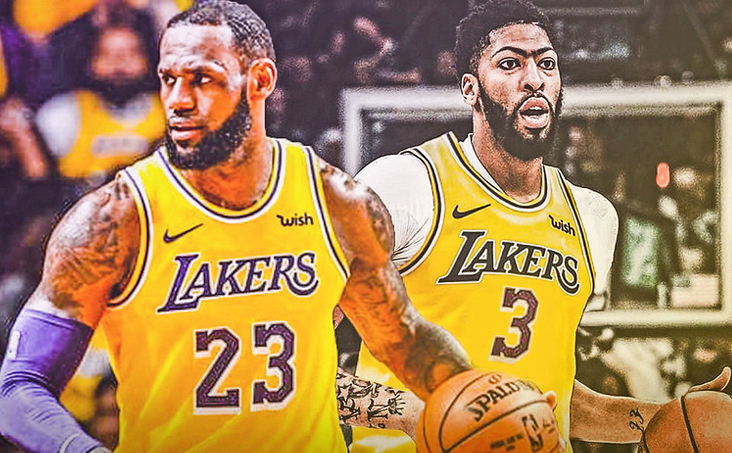 NBA bettors have an early Christmas coming—yes, Virginia, there will be a season, despite the pandemic. Tuesday, December 22, starts the 72-game season that will wrap up with the NBA Finals in June 2021.

The 2020-21 NBA season will start Tuesday, December 22, an abbreviated 72-game season that will conclude with the NBA Finals next June. Here are some considerations for the tipoff:

Here are the NBA Championship favorites, according to sportsbook William Hill:

Swish! Sign up to wager on the NBA at WilliamHill.com and get a Free Bet up to $500. New registrants only. William Hill is also available in Indiana and West Virginia. 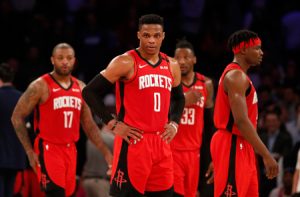 William Hill recently released its 2020-21 NBA win totals for all 30 teams. The biggest potential splash this offseason could be the Houston Rockets (36) trading away James Harden. The Nets have been rumored as a potential destination, however would a trio of Harden, Durant and Irving be enough for the Nets (46) to have the highest win total?

“I don’t think the Nets would be highest if they got Harden, but it’d be close,” said Nick Bogdanovich, director of trading for William Hill US. “They’re already getting bet strongly for title futures. There are people anticipating that they’re going to get Harden, that’s for sure. So I think they’d be near the Milwaukee Bucks, but wouldn’t surpass them.”

The Bucks lead the way with a win total of 51. The defending champion Lakers are next at 47.5, followed by their two main rivals in the LA Clippers at 47 and the Boston Celtics at 46.5.

Some other notable win totals include the runner-up Miami Heat at 44.5, the 2019 NBA champion Toronto Raptors at 42.5 and the Golden State Warriors at 37.5. The Cleveland Cavaliers have the lowest win total of any team at 22, with the Detroit Pistons (22.5) and New York Knicks (23.5) nearby.

“We had a few bets on that (Oklahoma City Thunder) under, but obviously they were betting it because of the trades,” Bogdanovich said. “That’s the biggest win total move so far, it’s dropped by so much. The OKC under and the Atlanta Hawks over are the two with the most action so far.”

Get schooled with the latest in sports betting insights and analysis. Subscribe to iGamingPlayer bellow and get the goods delivered to your inbox, every week.