HomeThe ShuffleTips for Betting on Baseball

Tips for Betting on Baseball 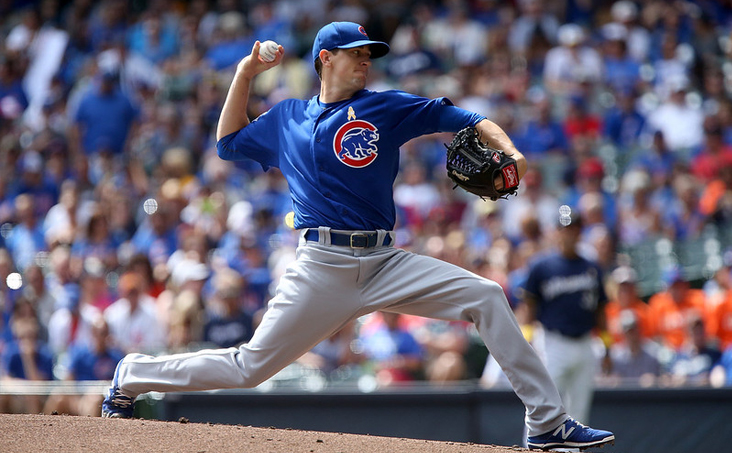 At some point, Major League Baseball will be back. While you wait, bone up on these baseball wagering tips.

We’ll get past the extraordinary moment when esports, ping pong, Russian hockey and Nicaraguan soccer were the only sports to bet on (along with horse-racing, which is year-round and thankfully, still active).

So, how to bet on the great American pastime when it finally returns?

This is just a primer for baseball strategies. Many others will come from your gut. Good luck when we eventually “play ball.”

Meet your match at PlaySugarHouse.com. Just sign up to play today. Your first deposit will be matched 100% up to $250.

She Doubled Her Mich

Esports: Is This the