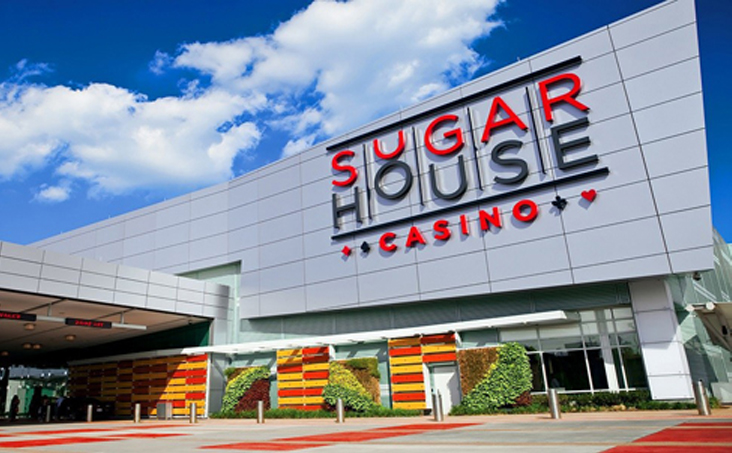 Three online casinos launched in Pennsylvania in mid-July. Hollywood Casino and Parx were first out of the gate on the 15th, followed by SugarHouse two days later. More are expected to roll out before year’s end, but for now, the first three are the only games in town.

Each one wants your business. Before you make that first deposit, let’s look at each one to compare bonuses, perks, and, of course, online game lineups.

Operated by Rush Street Gaming, SugarHouse has been a Philly favorite since it opened in a former sugar refinery on the Delaware River in September 2010.

The friendly corner casino has piled up a lot of local good will. Its online arm is available to players inside the Keystone State on Android and on iOS via GeoGuard, the first workaround to Apple’s recent ban on gambling apps in the App Store.

SugarHouse PA doesn’t have nearly the number of slots available to its players in New Jersey—there were 42 at last count, compared to the hundreds you can play just one state over.

But that portfolio is certain to grow as the state’s Gaming Control Board vets and approves more titles. SugarHouse in PA also offers three types of roulette: American, French and European. No table games yet, but again, those could be in the wings.

From NetEnt, you’ve got these slot games:

Penn National’s Hollywood Casino opened in 2008 at the historic racetrack in Grantville, PA, in the Harrisburg metro area. The casino launched with slot games only in 2008, and added table games in 2010.

On the plus side, Hollywood has scores of slot titles including favorites like:

You can also play five kinds of online roulette and IGT’s Game King Video Poker series on the site.

On the minus side, Hollywood Casino offers a $25 sign-up bonus, appreciably less than SugarHouse.

Like Hollywood Casino, Parx is affiliated with a racetrack, the former Keystone Racetrack in Bensalem, PA outside Philly. The track, owned by Greenwood Racing & Entertainment, added a casino in October 2010 and launched online gambling earlier this year.

Also like Hollywood, Parx offers free-to-play social games including slots like 100 Pandas, American Gold Rush, Eagle Bucks and others. For those, see Parxonline.com. The real-money action is at Pa.ParxCasino.com.

Among the casino’s most popular slot games are:

Parx also has a variety of blackjack, roulette and video poker games, with live dealer games in the pipeline.

At first glance, it looks like Parx gets top marks for its deposit match: up to $500. But there are strings attached: that deposit is based on a 20x play-through requirement. That’s a big commitment.

Go to the Head of the Class…

Based on all the factors listed above, we choose PlaySugarHouse.com as the online gambler’s best bet in Pennsylvania, based on its generous, no-strings deposit match as well as its experience in the market (SugarHouse has been online in New Jersey since 2016, where it offers the same deposit match and tons more games).

Bottom line: If you’re in Pennsylvania or New Jersey, SugarHouse is your best bet for igaming and sports betting offers. Sign up now.