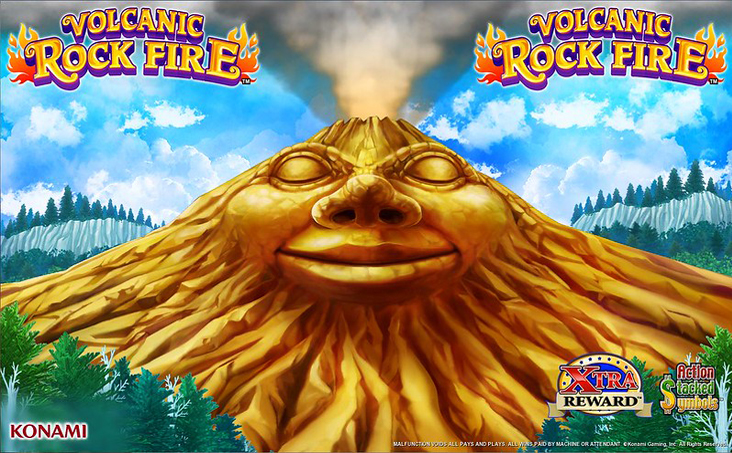 Hexbreak3r is a unique ways-to-win game with a very cool expanding reels feature. There are no paylines in this style of game; wins are landed through adjacent like symbols. The base game here is a five-reel, three-row setup, which enables each 243 possible ways to win on each spin.

But what makes this game special is the Multiway Xtra expanding reel feature. Horseshoe symbols increase the playing field upwards, some reels reaching eight or more symbols high to reach a “Luck Zone,” triggering one of five jackpot amounts at the top of the screen.

The Multiway Xtra mode evaluates wins both left to right and right to left, which at maximum expansion can enable up to 59,049 ways to win on each spin.

Get your slot game on at CaesarsCasino.com! You’ll start out with a generous deposit match of up to $300! Sign up today.

There’s also a free-spin bonus that can be triggered when reels are in the Luck Zone, in which horseshoe symbols also trigger the expanding reel feature. Free spins continue until a skull symbol is reached. The top jackpot is triggered when the middle reel expands to reach the black cat.

Check out the video demo: 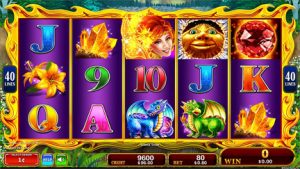 This is a fun game centered around animated volcano characters and frequent free games with an added wild feature.

The base game is a five-reel, 40-line slot featuring Konami’s “Action Stacked Symbols,” which results in clusters of like symbols for potentially huge wins. This is aided by a random feature in the primary game. Before each spin is initiated, a number of adjacent symbols are randomly replaced with the same symbols to create stacks.

Randomly on base-game spins, the Volcanic Rock Fire Feature will be triggered. Extra gem symbols appear on the reels during or after the reel spin. If the gem and volcano symbols stop at the same position, they change into a scattered wild symbol, which substitutes for each of either symbol on the screen.

Sign up to play at BorgataCasino.com, and you can Spin the Wheel every day to win one of five bonus prizes, including free spins on the popular Starburst slot, deposit boosts and up to $100 Bonus Dollars.

This feature intensifies during the free-spin round. Three, four or five volcano symbols trigger eight, 12 or 20 free games, respectively, during which the Volcanic Rock Fire feature occurs frequently, resulting in multiple wild-symbol wins.

Could this be your lucky day? Sign up to play at ResortsCasino.com. As a new player, you’ll qualify for a deposit match of up to $1,000!