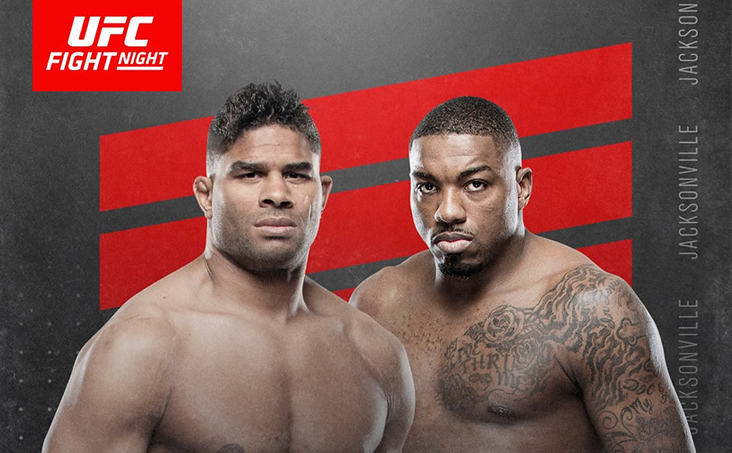 UFC 249 was the first major sport to return on a large scale in the Covid-19 age. And sports-hungry U.S. bettors went for it. Here’s what’s next.

This one’s been a marathon for the ages: the return of UFC 249, the first headline sport to battle back from the Covid-19 shutdown.

UFC launched a three-fight package over eight days starting May 9. The program continued Wednesday, and there’s one card left. The finale will take place Saturday, May 16, without spectators, at the VyStar Veterans Memorial Arena in Jacksonville, Florida, which also hosted the first two.

Heavyweight Walt Harris is the -155 favorite against Alistair Overeem at PlaySugarHouse.com. Overeem is ranked eighth among UFC heavyweights. Harris is ninth.

The card’s co-main event features Claudia Gadelha vs. Angela Hill, plus action from Edson Barboza, Eryk Anders and more. The prelims will showcase talents such as Kevin Holland, Cortney Casey and Darren Elkins.

The card can be viewed at ESPN+. The prelims begin at 6 p.m. ET, and the main card usually kicks off at 9 p.m.

Register as a new customer at PlaySugarHouse.com, and you’ll get a 100% deposit match up to $250! New players only.

As mentioned above, Saturday’s headliners are heavyweights Overeem and Harris. Overeem, a former UFC heavyweight championship contender, enters as the betting underdog at +135 on the moneyline, while Harris, who’s won three of his last four fights, is a -159 moneyline favorite.