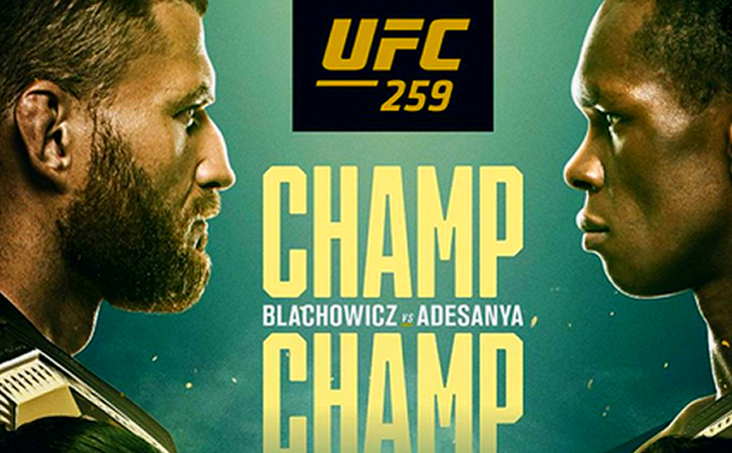 UFC 259, this Saturday, March 6, could serve up one of the best fight nights in recent memory. Five bouts are on the main card, including three title fights.

UFC 259, this Saturday, March 6, could serve up one of the best fight nights in recent memory. There are five bouts on the main card, including three title fights, plus 10 fights on the undercard. The contests, live from Las Vegas, will be shown on ESPN’s pay-per-view service.

Let’s size up the contenders on the main card:

Rising superstar Israel Adesanya will go after his second crown this Saturday. The reigning middleweight champion will challenge Jan Blachowicz for the light heavyweight championship. Undefeated at 20-0, Adesanya is a -250 favorite.

Adesanya joined the UFC in 2018. If he can defeat Blachowicz, he could start looking to enter the heavyweight division. And should he win that championship, he’d be the first person in the 28-year history of the UFC to have titles in three different weight divisions.

Current women’s featherweight champion Amanda Nunes will put her title on the line when she faces Megan Anderson in the second headline event of the evening.

Nunes is an overwhelming -1100 pick to retain her belt. One fighter who’s faced them both, Holly Holm, says Nunes should win easily—but she wouldn’t totally rule out Anderson.

“I truly feel Amanda is going to win this fight, but I’m always that person that thinks everybody has a puncher’s chance,” Holm told MMA Junkie. “I don’t really believe Amanda has fought anybody quite as tall as Megan. She’s the tallest person I ever fought. … (and) Megan has improved since I fought her, too, so you never know what you’re going to see. I do feel that Amanda is going to win, but that doesn’t mean that I just count everybody out.”

Get up to 40% more on parlays at BetMGM.com! Just opt in and place a 4-7 leg parlay on any combination of sports or events.

Yan-Sterling Contest Should be Close

The third title bout of the night has Petr Yan, the current bantamweight champ, going up against challenger Aljamain Sterling. This could be the closest match of the night, and the odds support that contention. Yan is a slight favorite at -130 as opposed to Sterling, who’s at +110.

If Yan is going to defeat Sterling, he’ll have to overcome Sterling’s wrestling, which is the fighter’s strength. Urijah Faber, who lost to Yan in December 2019, said that could be the key to whoever wins.

“Sterling is going to fight really smart and grapple Yan a ton, and be tricky and creative with his striking,” Faber said. 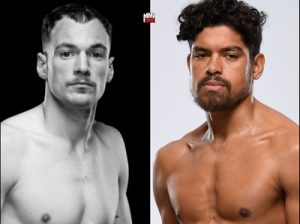 Both Aalon Cruz and his opponent Uros Medic have a lot to prove on Saturday night. They’re recent UFC signees, are eager to demonstrate that they belong there. Medic’s the -175 favorite, and has advantages in both reach and height.

Cruz is fetching odds of +145. To pull off the upset, he’s going to have to do something Medic’s other opponents have not, and last past the first round. But that could be a tall order for a guy who was battered into submission just 85 seconds in his Octagon debut with Spike Carlyle. 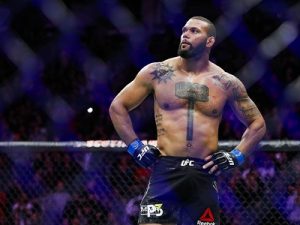 Thiago Santos hasn’t won in nearly two years, and is currently a +140 underdog to Aleksandar Rakic, at -165. Rakic has been nearly flawless, just 13-2 over his career, while Santos is 21-8.

For Santos to be victorious, he’ll have to pull back on his aggressive style, which can be wild at times. Counterstrikes would be the more prudent strategy for Santos to pull off an upset.

Make your first sports wager of $20 or more at BorgataOnline.com and get $100 in free bets. Just sign up, make a deposit, and you’re playing!

For the basics of betting on boxing and MMA. check out this how-to guide at WilliamHill.com. And connect with MMA coverage right here at iGamingPlayer.