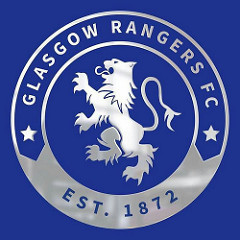 UK Bookmakers have suspended betting on whether the Scottish Professional League football club Glasgow Rangers will be relegated to a lower division as online rumors are circulating that the club is in financial trouble.

Betting affiliate Oddschecker, alerted UK media that it had spotted ‘unusual betting patterns’ on Rangers being relegated from the Scottish Professional league. The Rangers are currently third in the league and seem safe as the league only relegate its last place team each season.

However, according to SBC News, in 2012, due to financial mismanagement the Rangers entered liquidation was relegated to the fourth tier of Scottish league football.

In its market update, Oddschecker said it has recorded “punters piling in on the massive price of 5000/1.” The betting affiliate said bookmakers will no longer take bets on Rangers’ SPL relegation, the SBC report said.

There has been no official reporting that the club is in financial trouble.