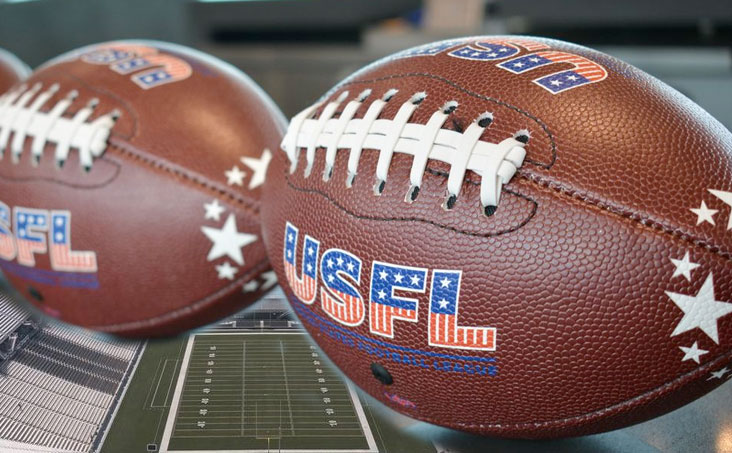 Are you ready for some football? The United States Football League begins play on Saturday with one game, then follows that contest between the New Jersey Generals and the Birmingham Stallions, with three other games.

The eight-team USFL will have a 10-week schedule leading up to four teams making the playoffs. The winner of those two games will meet on July 3 for the championship game.

So far, sportsbooks have limited their wagers to spread, moneyline, and total wagers. For Saturday’s game, Birmingham is favored by 3.5 at BetMGM. The Stallions are -182, while New Jersey is +140. The total is set at 49.5.

Sunday, there are three games. The Michigan Panthers, who are the favorite to win the championship at +425, will face the Houston Gamblers. The Panthers are 3.5-point favorites, -167 on the moneyline. The Gamblers are +130 and the total is 47.5.

The Philadelphia Stars are 2.5-point favorites to defeat the New Orleans Breakers. They are -149 on the moneyline, while the Breakers are +115. The total is 46.5.

The final game of the first week has the Tampa Bay Bandits laying 2.5 points to the Pittsburgh Maulers. The Bandits are -149 on the moneyline. The Maulers are +115 and the total is 48.5.

All games will be played at Protective Stadium in Birmingham, where the league has its headquarters.

Sign up to wager on USFL at BetMGM. New customers are eligible for a risk-free bet, up to $1000. 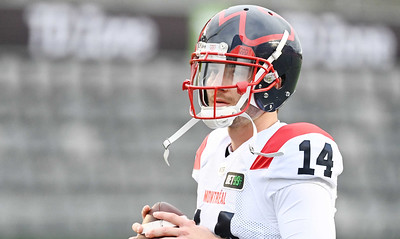 Handicapping these games might prove difficult because of the lack of name recognition. The No. 1 pick in the league’s inaugural draft was former University of Michigan Wolverines quarterback Shea Patterson.

While at Ann Arbor, Patterson set the career passing yard total and was an All-Big Ten selection twice.

The coaches, though, could be the stars of the league. The most notable is Jeff Fisher of the Michigan Panthers. Fisher was the head coach of both the Tennessee Titans and Los Angeles Rams. He was with the Rams from 2012 to 2016, and prior to that was with the Titans for 16 seasons.

Make your First Deposit at BetRivers Sportsbook of $10 or more and use Bonus Code 250MATCH to receive 100% Match! 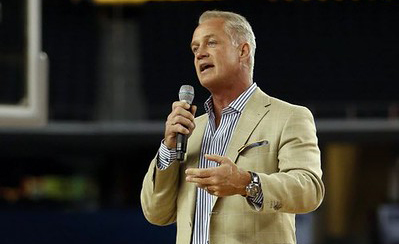 Another factor gamblers will have to consider when betting on USFL games is some of the rules the league has implemented. Those could affect betting strategies.

Two of the biggest differences in the rules compared to the NFL is extra points and overtime. Daryl Johnston, executive vice president of football operations for the USFL, told reporters that rules like the PAT format could prevent overtime.

“My favorite thing is some of the rules we’ve changed during the game that allows you to never even get to overtime,” Johnston said “I love the fourth and twelve. I love the three-point extra point play. We’ve built so many things into the structure of the rules to prohibit us from even getting into that overtime situation.”

If it is less likely teams will get to overtime that would be a consideration when betting the total. Though the PAT rules might help the over.

There are three possibilities after a touchdown is scored for the extra point. The first is a traditional kick from the 15-yard line worth a point. The second is a two-point attempt from the 2-yard line. A three-point try will take place from the 10-yard line.

If a game does make it to overtime, the USFL has a unique format for the extra time. Overtime will be a best-of-three scoring format where each offense will get the ball at the opponent’s two-yard-line. If the two teams are still tied after three attempts, overtime will go into sudden death.

Another rule that could affect the total is the policy on clock stoppages. Plays will stop following a first down during the final two minutes of the second and fourth quarters.

Take a Spin, Play On