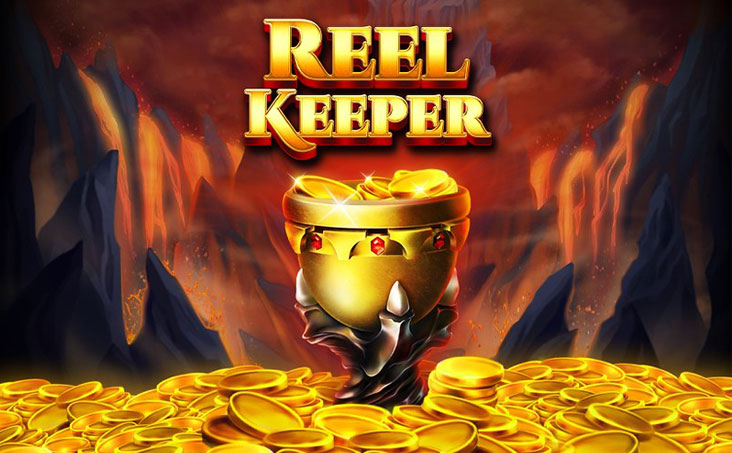 Virgin Casino is trying to provide new slots games for its customers and has just announced three new online machines.

Virgin Casino New Jersey is constantly cycling in new slot games to keep up the variety. Here are three of the newest offerings, all developed by Red Tiger Gaming.

In addition to those three, the casino has several others to choose from, and is offering some incredible promotions for Garden State residents. 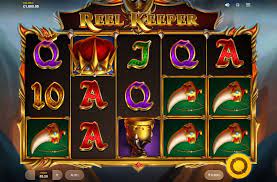 This five-reel, 10-line game features great animation and a wild symbol feature that is particularly lucrative. The theme centers around a fire-breathing dragon that lurks behind the reels.

The unique feature happens when you land the Dragon Wild symbol on the right-most reel. That changes the entire reel into a wild symbol, and that wild reel remains on the screen for the next four spins, moving one position to the left with each spin.

During this sequence, a second Dragon Wild frequently lands, and the process repeats itself. The goal, of course, is to fill the entire reel array with wilds, which returns the game’s top prize of 6,000 times the bet.

The same sequence can occur in the free-spin bonus. Three or more Dragon Egg symbols scattered on the reels trigger 10 free games. In the free-spin round, when Dragon Wild symbols land and move to the leftmost reel, that wild reel locks in place for the remainder of the free spins.

At Virgin Casino, we’re all about bringing your online casino experience to a new level. We are offering up to $100 real cash back for new players. Rules apply.

Clash of the Beasts Soothes with Music 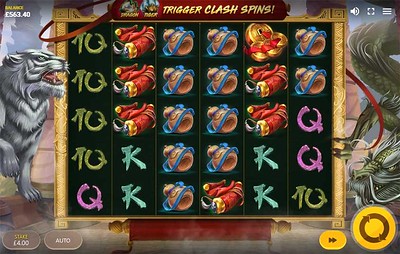 The main features in this game are Tiger Spins, Dragon Spins and Clash Spins. Landing two or three Tigers across the first three reels triggers 10 or 15 free Tiger Spins, respectively. During the free spins, any Tiger symbol can change into another winning symbol to guarantee a winning combination.

Dragon symbols on reels 4, 5, and 6 unlock Dragon Spins. Two Dragons award 10 spins; three, 15 spins. Throughout the feature, the Dragon symbol may nudge the reels and rows, which increases the chances of winning a bigger payout.

Landing a Tiger and a Dragon symbol on the same spin triggers the Clash Spins feature. You’ll receive 10 Clash Spins if you land the two symbols. For each additional symbol you land after these two, you’ll receive five bonus spins, up to a maximum of 30 spins.

Landing a Tiger and Dragon symbol while the Clash Spins feature is active awards a random number of Wild symbols to guarantee a win.

This is a delightfully simple game with a slick presentation of five reels and three pay lines on a golden cryptex, the cylindrical portable vault used to hide secret messages in Dan Brown’s 2003 novel The Da Vinci Code.

The secret code—five aces—is displayed above the reels. Landing three or four symbols from the code in the row highlighted by a Golden Pointer locks those symbols in place for a re-spin. Landing a fourth symbol triggers a second re-spin.

In the regular game, if there are more Ace symbols on the top or bottom row, the Golden Pointer might move to trigger a second chance at cracking the code.

At Virgin Casino get $10 in Bonus Money when you sign up today using code BONUS10. Virgin customers are eligible for bonuses based on their play. Check out the website for terms and conditions.