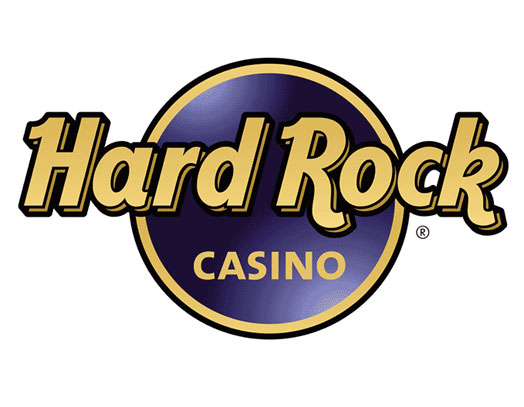 In a unanimous vote, the city council in Bristol, Virginia endorsed Hard Rock International as the preferred casino operator. The sole developer to propose a casino, Hard Rock has proposed a casino resort at the former Bristol Mall location.

The Bristol, Virginia city council unanimously endorsed Hard Rock International as the preferred casino gaming operator. Hard Rock was the only casino operator to submit a proposal for a casino in Bristol, one of five cities allowed by the Virginia legislature to build a casino.

The developers made a presentation at a public hearing about the casino resort, which will be built at the former Bristol Mall. It will include a 750-room hotel, fine dining restaurants, retail, convention center and concert venue. Hard Rock analysts estimated the casino resort would generate $15-$20 million in annual tax revenue. City Manager Randy Eads said, “We definitely need that economic infusion now more than ever with this Covid-19 pandemic.”

Eads commented, “At this point, I don’t consider this a sure thing. And if the people of the city of Bristol, Virginia want this project, they better get out and support it. And they better talk about the good things that this project can bring to the city. Which will be jobs, capital investment, and more people to the city spending more money.”

Mayor Neal Osborne said the casino’s fate will come down to the local voter referendum to approve the project, on November 3. “If you’re in favor of it, you need to be out there voting for it. If you’re against it, you’re going to be out there voting for it too. Whoever can turn out the most people is who’s going to win. But I do believe most of the city supports it.”

The next step, Eads said, will be submitting paperwork to the Virginia Lottery Board, which will have 45 days to provide a prequalification letter to the city.

Following the city council’s endorsement, officials at the Bristol Resort & Casino issued a statement thanking Eads and noting, “Hard Rock is a premiere global entertainment brand. Each location embodies the local charm and character of that community. The Hard Rock Casino Bristol will honor the region’s heritage as ‘The Birth Place of Country Music.’ This project will be a game-changer for Bristol, with a tremendous boost to our local economy from thousands of new jobs and additional city tax revenue.”

As in Bristol, the plan must be authorized by the state lottery board and approved in a local voter referendum in November.

The project would be developed in phases, starting with a casino and entertainment venue, and eventually a sportsbook and restaurants. Legislation allowing the casino mandates that Rush Street must invest a minimum of $300 million. The casino is expected to create 1,400 construction jobs and 2,000-plus permanent new jobs.

Portsmouth Mayor John L. Rowe said, “This development agreement is an important step in the approval process and is very exciting for Portsmouth. Rush Street Gaming, led by Neil Bluhm and his team, has a great national reputation, and they have an impeccable track record of more than 20 years in the gaming industry. They understand Portsmouth’s vision for the Entertainment District beyond the mere presence of the casino.”

Rush Street Senior Vice President of Development Jacob Oberman said, “Rush Street Gaming welcomes the opportunity to work with the Virginia Lottery Board. Certainly, there is plenty of work ahead to demonstrate our suitability before the board, the residents of the city and the Commonwealth at large. We couldn’t be more eager to get started.”