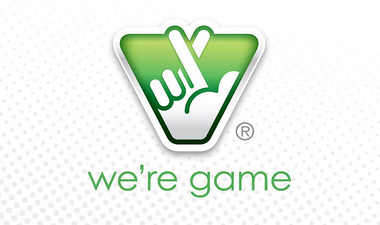 Virginia Lottery officials hope to accept the state’s first sports bets by year’s end. Rules and regulations have been finalized, with Governor Ralph Northam giving the go-ahead. Initially, betting will be mobile and online until casino sportsbooks are approved in a referendum.

When Virginia lawmakers drafted sports betting legislation, they included an aggressive deadline: wagering by the end of the year.

The timeline calls for a public-comment period on proposed regulations in July and August, rules approved by September 15, and operator applications available by the end of September. The Virginia Lottery will have 90 days to approve applications, which means the first bet could be made in late December.

The same law that permits sports betting also allows the first casinos to open. But casinos still require voter approval, so sports betting will be mobile only to start, similar to Tennessee and Washington, D.C.

The law also allows for retail sports betting at any professional sports venue—such as an NFL stadium should the Redskins leave Maryland. Lawmakers wanted to leave the door open for any team from the major professional sports leagues to consider locating in the state, hence the designation of four sportsbooks in arenas and stadiums, along with five in casinos and in horse tracks.

According to SportsHandle, licenses awarded to pro team venues or casinos would not count toward the minimum of four licenses nor would the venues count towards the maximum of 12.

Jeremy Kudon, a lobbyist and partner with a partner at the firm Orrick, Herrington & Sutcliffe, told ESPN the rapid growth of the betting market—especially online—has been “extraordinary.”

“I would have lost a lot of money, if I was given a chance to wager on whether non-gaming states, like Tennessee, Virginia and New Hampshire would legalize mobile sports betting in these first two years,” said Kudon, whose clients include professional sports leagues and gaming operators.