HomeThe ShuffleWant to Bet on Boxing? A Blow-by-Blow Guide

Want to Bet on Boxing? A Blow-by-Blow Guide 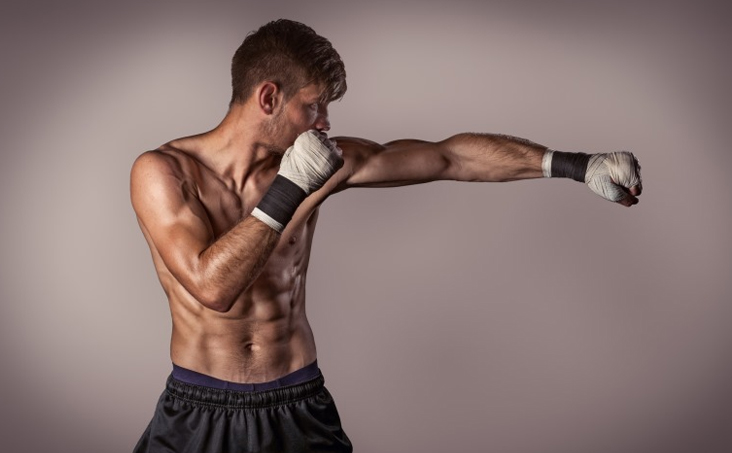 Want to bet on the “sweet science” of boxing? Renowned sports announcer Davey B gives you some do’s and don’ts.

Because I call major fights, I’ve never wagered on one, and as a matter of ethics, I never will. For those who do, here are some tips going forward.

Most fights are not bettable on the win line because of the disparity between the favorite and the underdog. The September 14 Jose Pedraza-Jose Zepeda fight is a rare competitive one, with Pedraza at -160, but most events don’t fall into the betting realm.

Heavyweight Daniel Dubois, for instance, is a 100-1 favorite in an upcoming fight on September 27. His opponent, Ebenezer Tetteh, is a 16-1 underdog. The books can’t get enough money on both sides, and that’s why there’s a whopping difference in the lines. You like a 100-1 favorite? Bet $1,000 to win 10? Not even Santa Claus bets like that. And Tetteh is 19-0.

Place your bets now at PlaySugarHouse.com.

Here another for-instance: Despite knocking out Anthony Joshua in June, Andy Ruiz has as much chance of winning a close decision in the December 7 rematch in Saudi Arabia as you would of being randomly getting a ringside ticket from a Saudi prince. The deck is stacked against Ruiz, but he’s the 3-1 underdog against a fighter he already knocked out. If you like his KO chances, there’s your bet.

There are other options:

Game of the Week: Cl