HomeThe ShuffleWant to Win the Lottery? It’s Not All About Luck

Want to Win the Lottery? It’s Not All About Luck 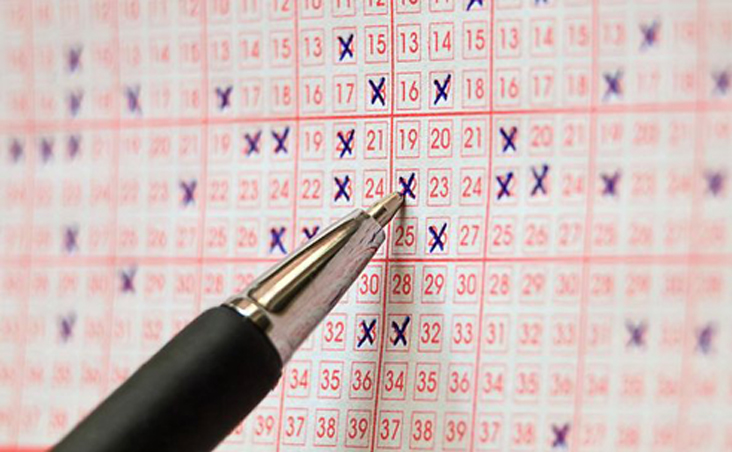 Winning the lottery isn’t the impossible dream, experts say—if you play the odds.

Who hasn’t fantasized about winning the Mega-Millions or Powerball jackpot, holding that big check, and telling your boss to shove it?

It’s a universal dream, and according to some lottery “experts,” it’s not out of reach, as long as you play strategically.

The most famous of the aforementioned experts was Richard Lustig, who won seven state lotteries between 1993 and 2010 and wrote a book titled—what else?—How To Increase Your Chances of Winning the Lottery.

While some have debunked Lustig, saying he never revealed how much he had to fork over to win that cool million, it’s worth it to take a look at his tips, and pointers from other strategists.

In no particular order:

That said, in spite of the odds, somebody’s gotta win! Try these strategies, and you could be that somebody, and enter the high tax bracket of your dreams.

Go Ahead, Scratch Your Itch!

Are you a player living in or visiting Michigan? iGamingPlayer.com has the best signup bonuses for Michigan iLottery.com. Click here to Play Now.

Pennsylvanians and visitors to PA, iGamingPlayer.com has the best signup bonuses for PAiLottery.com. Click here to Play Now.