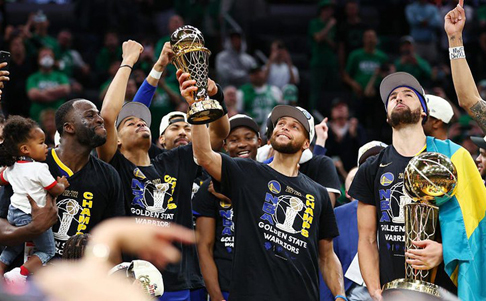 Steph Curry and the Golden State Warriors are NBA champions yet again! Will they be able to pull off another repeat or will a new team rise to immortality next season?

The dust has finally settled on the 2021-22 NBA season now that the Golden State Warriors’ fourth championship parade in the past eight years has come and gone.

Will this dynasty roll on to its fifth title of the decade next season or will a new team unseat them as NBA champs?

With plenty of moves still to be made, this is the general group that has a real chance at a championship in 2022-23. Keep a close eye on free agency and any trades that may take place as a result of all the movement. This is bound to be a wild offseason and odds will be jumping all over the place in real time. It’s never a bad idea to get these futures in now while the odds are still friendly.

With the draft complete and free agency set to begin this week, here are the way-too-early NBA Finals odds and predictions for each of the top ten teams. 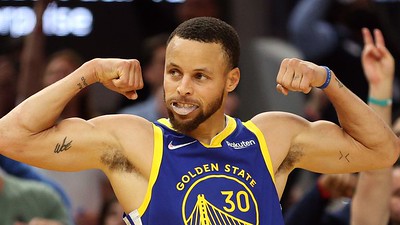 The Dubs obviously will enter the 2022-23 season as Finals favorites, as they are in the middle of a historic championship run and will most likely return nearly their entire roster from this season. They are also anticipating the return of recent top draft pick, center James Wiseman, which will be a big help to a team whose sole, slight weakness is size and paint dominance.

There is no reason to believe Golden State won’t find themselves right back in the mix for the Larry O’Brien Trophy again next year, and +550 isn’t terrible value for such a proven commodity.

Double down on your first settled bet at Golden Nugget Sportsbook. Place your bet of choice on any sportsbook market (minimum odds -200) and your stake is matched up to $250.

The Boston Celtics surprised some people by making the run they did this postseason and coming up just two games short of a title. They’ve got a young core with plenty of depth that figures to be in the title mix for several years to come, and getting so close so early on in these players’ careers is a huge step for the franchise.

That being said, in such a strong and top-heavy Eastern Conference it will be very hard to repeat as champions and for that reason, I suspect a slightly down year for Boston. They’ll have plenty more chances down the line. 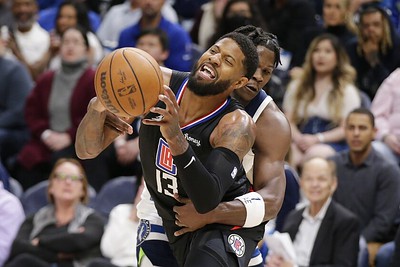 The Los Angeles Clippers have struggled recently with living up to expectations in a big way, but this coming season figures to be a big-time bounce-back year. With an entire offseason still ahead, they already are planning for a major addition to the team.

They were able to lure former top draft pick and All-Star point guard John Wall away from the Houston Rockets after they bought out his contract and while he hasn’t played much in recent years, he is finally healthy and will look to return to as close to form as possible.

The Clips will also be getting one of the best players in the league back in Kawhi Leonard, who missed last season due to injury. Expectations can finally be high for the Clippers this season, who very well could be the Western Conference’s best.

After some drama surrounding the futures of superstars Kyrie Irving and Kevin Durant, it seems the two will be sticking around for at least another season and testing out the potential of the trio with newly acquired Ben Simmons.

The Brooklyn Nets have had a flair for the dramatic in the past few seasons since the arrival of the star players, but they have always been considered one of the league’s most dangerous teams when healthy and a constant title threat. As long as this core remains intact, none of that has changed. +750 is great value for such a dynamic group. 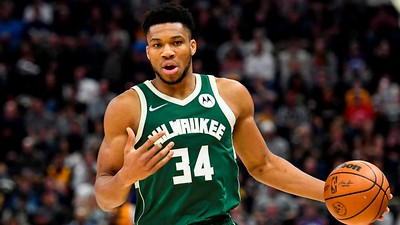 Just a couple seasons removed from an NBA championship, the Milwaukee Bucks have kept their team mostly the same. They figured to be one of the biggest title contenders this past postseason until the eventual Eastern Conference champion Celtics eliminated them from contention.

As long as Giannis Antetokounmpo is wearing a Milwaukee jersey, the Bucks will have a shot at the title. Especially if the team can keep the supporting cast around, mainly Khris Middleton and Jrue Holiday, this team is as dangerous as any in the Eastern Conference.

The Phoenix Suns held the NBA’s best record all season long and figured to be one of the top title contenders in the postseason. Unfortunately, they suffered a shocking upset in the second round to Luka Doncic and the Dallas Mavericks, falling far short of their playoff expectations. With Chris Paul aging, the Suns’ championship window is closing fast. Unless they can acquire another top star to pair with Devin Booker, Phoenix’s title hopes might be all but finished. Big man Deandre Ayton also has eyes for other teams this offseason, which would greatly deplete the Suns’ chances at contention. Stay away from Phoenix this year. 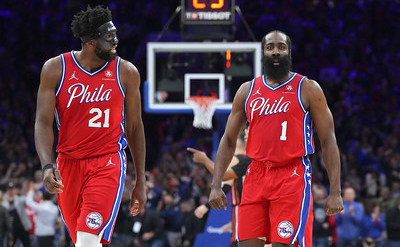 The Philadelphia 76ers are one of the biggest question marks in the league heading into this offseason/season, but what else is new? After acquiring James Harden from Brooklyn, their star power greatly increased but their depth was diminished. This played a large role in yet another second-round postseason exit, this time at the hands of the Miami Heat. GM Daryl Morey will be working hard this offseason to add depth to the mix, and has already traded for De’Anthony Melton and is working on signing role player extraordinaire PJ Tucker.

These types of acquisitions in addition to Harden having time to heal/learn the Philly offense should give the team a chance to make a serious run in 2022-23. But at the end of the day, it all comes down to the leadership and play of perennial MVP candidate Joel Embiid. 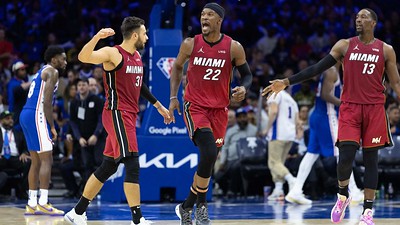 Miami came up just one game (four points) away from earning a spot in another NBA Finals, as Boston was able to go on the road and steal the series in Game 7 in Miami.

The Heat have featured some of the best depth in the league for a few years now. Although they did already lose PJ Tucker to free agency. They do always find themselves at the top of any player’s destination list when being traded/signing in free agency, so there’s no telling how this team could look next season. For now, they seem just a piece or two away from being able to win an NBA Finals.

The Memphis Grizzlies continue to ascend the Western Conference as their young core gains NBA minutes and postseason experience. Point guard and MVP candidate Ja Morant will always have this team near the top of the conference and making noise in the playoffs.

The Grizzlies, however, still appear to be just a tad too young and a star player or two away. While this team will remain one of the most fun in the NBA to watch. Do not expect a Finals run just yet out of this bunch. 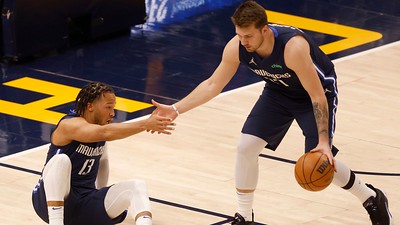 Dallas made the first big splash of the offseason, trading minimal pieces for Rockets star big man Christian Wood. A year after making a surprising Western Conference finals run, Luka Doncic will finally have a legitimate big man to work with.

The Mavs are not done making moves yet, as this postseason’s deep run is bound to have inspired them to go all-in on getting Luka big-time help right away. This team is a couple of transactions away from being much higher on this list, so +1800 could be worth jumping on before free agency takes full effect.

Claim your Risk-Free $750 Signup Offer when you join Tipico Sportbook. If your bet loses, you’ll get a site credit for the same amount.