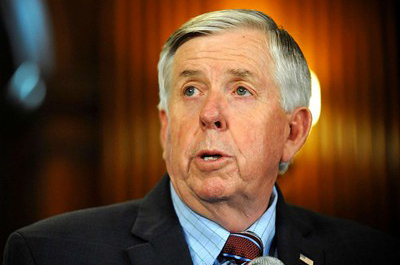 The Kalispel, Snoqualmie, Suquamish and Tulalip tribes of Washington have begun negotiations to amend their state tribal gaming compacts to include the right to offer sportsbooks.

Sports betting became legalized in March when Governor Jay Inslee signed ESHB 2638 into law. Only tribal casinos are allowed to offer retail sportsbook and onsite mobile apps only on the reservation.

If the coronavirus had not struck the tribes could probably have sportsbook before the advent of the NFL season, but since no one knows if there will be an NFL season this year, that’s now up in the air.

Only the Northern Quest Casino is talking about its possible plans for sportsbook operation. Kevin Zenishek, executive director of casino operations at Northern Quest casino told Legal Sports Report that the Kalispel tribe, which operates the tribe, is now talking to five possible operators to partner with. They include both well-known and not very well known names, he said.

Mobile sportsbooks will be necessary, because they makes it easier to place wagers touch-free, said Zenishek. Because of this, the retail footprint won’t be large.

The bill that authorized sports betting was passed earlier this year as an emergency bill so it could take effect faster. This allow removed the requirement that the bill be submitted to the voters as a referendum. It does not allow the state’s small commercial casinos to offers sportsbook.

Because of the rushed nature of the bill, Maverick Gaming CEO Eric Persson, who owns the largest number of commercial casinos in the state, has promised to challenge the law in court. He wants to force the state into a referendum on the bill.