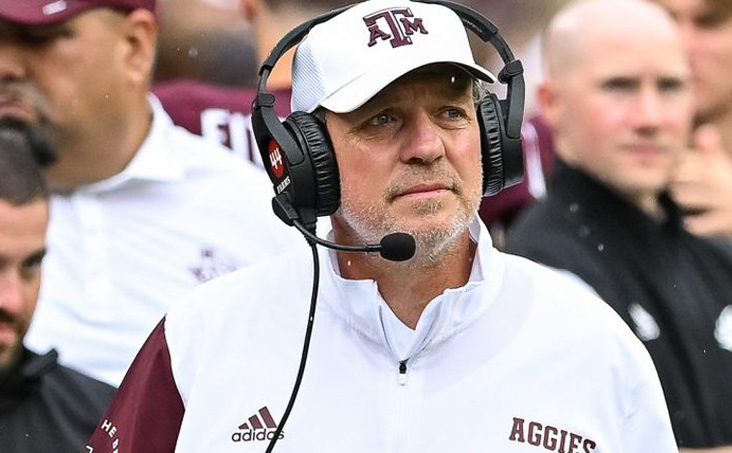 Three storied college football programs took it on the chin last week and will try and rebound in Week 3.

Last week, three of college football’s blueblood programs woke up on Saturday morning assuming that life was normal in the hierarchical world of big-time college football.

You’re Notre Dame Fighting Irish coach Marcus Freeman, orr Texas A&M Aggies’ Jimbo Fisher, or Nebraska Cornhuskers’ Scott Frost. You have a Sun Belt Conference team coming in for a payday. Your playbook reads something along the likes of “Play my starters for about a half and change, pad their stats, get my second and third stringers some reps, get the W, cut the check you guaranteed your designated patsy, errr opponent, then get ready for next week.”

Until it doesn’t. Until said opponent flips the script and, well, bloodies your blueblood nose. Before taking the check, of course.

You know what they say about assuming …

Can Texas A&M Wake Up From App State Nightmare?

You’d think athletic directors of Power 5 conferences would learn. About once a decade; set your calendar, The Appalachian State Mountaineers head to a football powerhouse, takes the seven-figure payday awaiting it, wipes its feet on said powerhouse, then leaves said powerhouse in ruins.

The Texas A&M Aggies, step right up. You drew the short straw. Of course, gaining a sterling 186 yards of total offense – with nine first downs – explains how you lost 17-14 to App State. And paid $1.5 million for the privilege. This is why you are 114th nationally in rushing offense and 69th in passing.

But there’s also something else aside from the fact the Miami Hurricanes are 5-1 ATS in its last six road games. That something — or someone else is named Tyler Van Dyke. The latest in Miami’s endless conga line of quarterbacks has completed 74% of his passes (34-for-46) for 456 yards and three touchdowns in the Hurricanes’ 2-0 start.

When in doubt, go with the best quarterback. And when in doubt, go to the history books. Miami is 2-1 against the Aggies in this series, with both victories coming this century (2007, 2008). And you’d have to go back to December 1944 – the same month as the Battle of the Bulge — to find the ‘1.’

Speaking of snatch-and-grab payday victims, say hello to the Notre Dame Fighting Irish. We last saw the Irish cutting a $1 million check to the Marshall Thundering Herd, which became only the second team in the last 32 visitors to South Bend to beat the Irish. 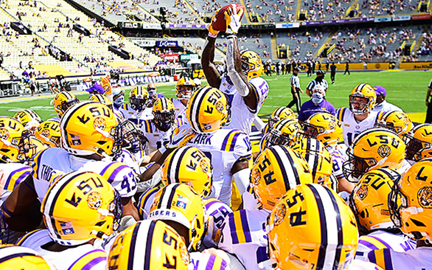 This would be a good time to mention Marshall was picked fourth in its six-team Sun Belt Conference division. And yet, the Thundering Herd woke up their own echoes with their 26-21 victory that dropped Notre Dame to 0-2 and made rookie head coach Freeman – who took over for LSU Tigers-bound Brian Kelly in the Irish’s bowl loss last year — the first Notre Dame coach in that program’s heavily chronicled history to open his career 0-3.

That’s why Notre Dame opened as 11-point favorites against a 2-0 Cal Golden Bears team. That line is down to 10 ½ and when the news about Notre Dame quarterback Tyler Buchner being out until January with a shoulder injury, expect more Cal money to come in.

Not that the Golden Bears are slam-dunks here. They gave up nearly 400 yards to the Big Sky’s UC Davis Aggies in its opener and didn’t come close to covering a 13-point spread as a home favorite against the UNLV Rebels (20-14). In both games, Cal gave up more than 100 yards on the ground, negating a pass defense that has allowed only two aerial touchdowns.

If quarterback Jack Plummer, continues his improvement and freshman running back Jaydn Ott, who burst out with 156 yards in his first two games, shows he’s ready for his closeup in one of college football’s cathedrals, the Golden Bears could steal this one. But given Cal’s offensive inconsistencies and Notre Dame’s reliance on the run with back-up quarterback Drew Pyne taking snaps, taking the total route is a better idea. For both sides. 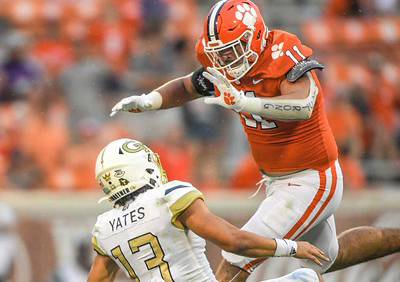 There’s a reason why Georgia Tech Yellowjackets coach Geoff Collins is a double-digit underdog for the 16th time in his tenure this week against the Mississippi Rebels. And you can go back to week 1’s 41-10 loss to the Clemson Tigers to understand why.

Tech bettors in that game were loving life, catching 26.5 points and watching the Yellowjackets stay with Clemson into the fourth quarter. It was 27-10 with less than nine minutes remaining, which was about the time Tech stopped playing defense. A Will Shipley touchdown run and a 3-yard pass from backup quarterback Cade Klubnik to Will Taylor in a five-minute span ended Tech’s cover hopes.

Last week, the Yellowjackets gave up 26 first downs to FCS opponent Western Carolina Catamounts, surrendering 5.2 yards a play and diluting their 35-17 victory. Now you understand how Tech is 4-10 as a home underdog under Collins, 16-35 ATS in its last 51 overall, 5-17 ATS in September, and 3-12 as a double-digit dog.

Mississippi, meanwhile, is averaging 43.5 points a game under Lane Kiffin. Yes, Ole Miss padded its stats against the likes of the Troy Trojans (28-10) and Central Arkansas Bears (59-3). Yes, Kiffin went full Jim Harbaugh, being coy about who his starting quarterback will be, Jaxson Dart or Luke Altmyer. Both split snaps this week.

Does it matter? The Rebels reel out the two-headed running duo of Zach Evans and Quinshon Judkins, who have combined for 374 yards on a nearly 7-yard-per-carry average. Judkins (24-191) is averaging 8 by himself. The Rebels are 6-2-1 ATS in their last nine non-conference games and 3-1-1 ATS in their last five September games.

Don’t overthink this one.