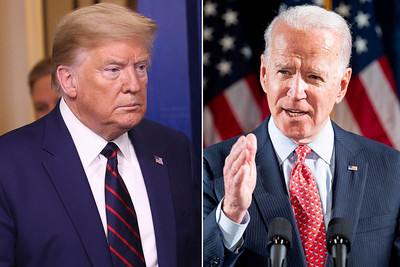 FanDuel's election betting lasted about two hours on April 7. Officials claim the West Virginia Lottery approved the launch but Secretary of State Mac Warner said "somebody jumped the gun." FanDuel's launch would have been the first legal betting on the U.S. election.

He added, “Gambling on elections has been illegal in West Virginia since 1868. Gambling on the outcome of an election has no place in our American democracy. Not today. Not tomorrow. Not ever. This is a terrible idea. Let’s shut this down right now and be very clear about it.” Warner said his office plans to investigate the sequence of events.

Governor Jim Justice, whose family owns the Greenbrier, where FanDuel operates, said he was unaware of the situation until later. He commented, “I thought, you know, are you kidding me? The first thing that came to my mind was, you know, what next? It’s humorous but it’s ridiculous.”

If FanDuel’s launch were allowed to continue, it would have been the first legal betting on the U.S. election. It had President Donald Trump as a slight favorite over Democrat Joe Biden.

FanDuel released information on the categories in which it would take bets if it’s ultimately allowed to accept election wagers in West Virginia:

Legal writer John Holden noted, “Wagering on political markets is explicitly prohibited by statute in a number of states, and most states have found it incompatible with public policy in a number of other places.”

South Point sportsbook in Las Vegas posted 2020 election odds for entertainment purposes only. Oddsmaker Jimmy Vacarro said wagers will not be accepted on them.