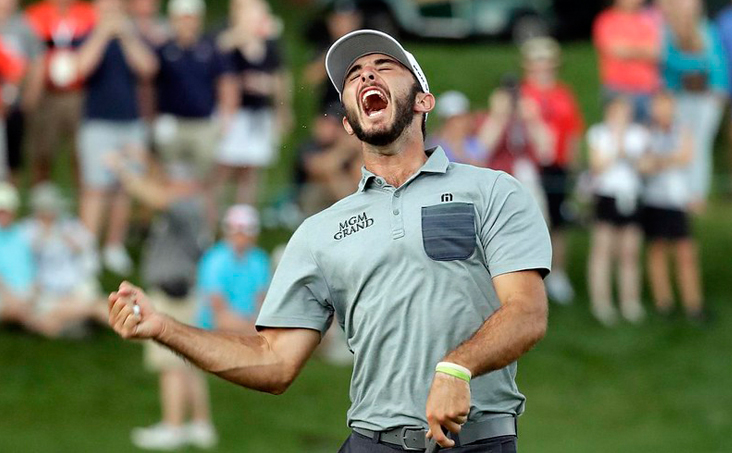 One of the four annual World Golf Championships is set to tee off this week, with the WGC Workday Championship from Concession Golf Course in Florida. As the field narrows, here are some players to watch.

One of the four annual World Golf Championships is set to tee off this week, with the WGC Workday Championship from Concession Golf Course in Bradenton, Florida—the first time in its 23-year history that the Jack Nicklaus-designed course has hosted a WGC event.

Formerly known as the WGC Mexico Championship, this event has a purse of $10.5 million. As a result, it should feature most if not all of golf’s premier players. With so many elite talents on the bill, here are some to watch and bet.

Place five $10+ Parlays with 3-plus legs each week for a $10 Free Bet, win or lose, at PlaySugarHouse.com! Parlays must have combined odds of +100 or greater.

It was an absolute shocker when Max Homa overcame 70/1 odds to win the Genesis Open in a second playoff hole over Tony Finau. Homa is now the buzz of the golf world, and everyone’s wondering if he can repeat his winning ways for a second straight weekend.

Last weekend, only a small handful of bettors backed Homa pre-tournament, per PlaySugarHouse.com. But the 30-year-old became a popular play as the tournament progressed. Dozens of bettors bought in on Homa +2500 after the second round, leading to big wins on Sunday afternoon, including one lucky bettor from Illinois who wagered $145 on Homa to win for a payout of $3,770.

I do expect Homa to keep playing strong, but keep in mind, he’s from Southern California, and had a home-course advantage of sorts at Genesis. Besides that, he hasn’t won any other events besides the 2019 Wells Fargo Championship. While we may be chalking Homa’s win at Genesis as a bit of a fluke, expect a strong showing and perhaps a sniff at the Top 25. 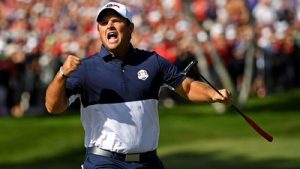 Patrick Reed is not only the defending champ of this event, he’s also coming off a five-stroke win in his last event. Whether you’re a fan or not is up to you, but the reality is that Reed will be coming in hot and ready to play. Other than his win at the Farmers Insurance Open in late January, this season Reed has finished Top 10 in one other event and Top 25 in all but one event. Expect a strong showing and an almost guaranteed Top 25 finish for Reed. 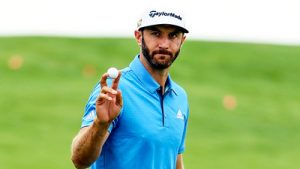 What can you say about Dustin Johnson besides “Wow”? Johnson is currently at the top of the world golf rankings and second in this season’s FedEx Cup Standings, despite playing in multiple fewer matches than everyone else in the Top 10. Finally, Johnson has won this event on every odd calendar year since 2015. While he sits at only about 5/1 odds to win (as the favorite), this could be worth looking into, as DJ could very well continue his recent run of dominance. 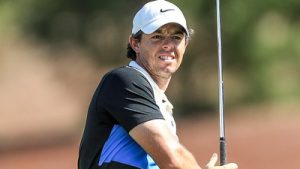 Rory McIlroy has won every WGC event—except this one. In search of the “WGC Slam,” McIlroy came as close as second place in this event back in 2019, but lost by five strokes. Dustin Johnson has already won all four events, so McIlroy will have to surpass him this weekend to share in the triumph. This could be the time for Rory to put it all together, as he’s also finished in the Top 10 twice and Top 25 all but once this season. He has yet to get that first victory, and knowing Rory, he’s bound to be hungry. McIlroy seems like a great bet this weekend, whether that’s for an outright win or a Top 10 or 25 finish. 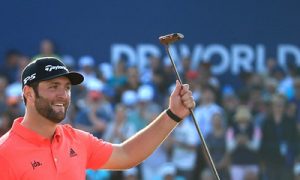 Jon Rahm has recently been a shining example of consistency in the sport of golf. Rahm has played in eight events this season and finished Top 25 in all eight. Five of those were Top 10 finishes, including one second place. Maybe Rahm will continue to almost-win at an elite level like he currently is, but my best guess is that a win is imminent, and possibly very soon.

Get excited because most of the world’s premier talent will be on full display this weekend at the 2021 WGC Workday Championship. I do say most, because a multiple record-holder at this event, the legendary Tiger Woods, opted out due to another back surgery, and then was gravely injured in a car accident. Tiger likely would not have factored much into this tournament, which will still be very star-studded. Make sure you tune in and get those bets in nice and early!

Needless to add, we send good wishes to Tiger as he recuperates. Doctors say the golf great faces a long, uphill road to recovery from leg injuries that will certainly take a toll on his body, his swing, and his future performance. But don’t count him out yet.

Mark Your Calendars for the WGC

Here’s the complete schedule for this week’s WGC event, and where to watch:

WGC Odds Here are PointsBet’s odds for the WGC-Workday Championship: