HomeThe ShuffleWho Are the Teams to Beat in the 2020-21 NBA Season? 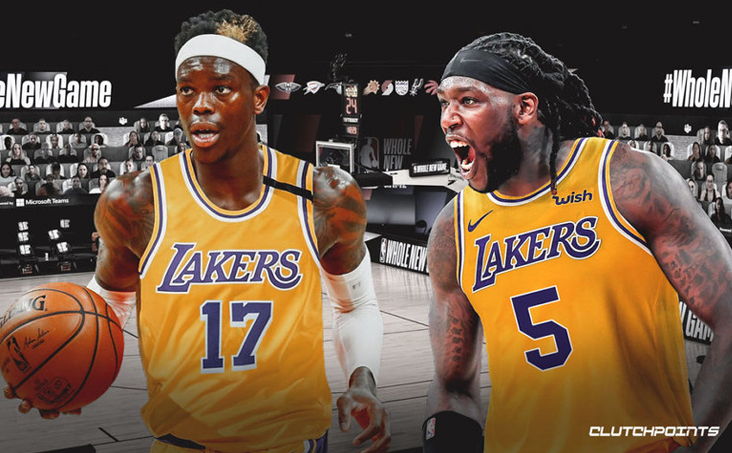 The NBA 2020-21 season tips off on December 22. Here are some betting trends to know, and ways a few top teams can win the Larry O’Brien trophy.

The 2020-21 NBA season will be one to remember. There’s arguably more parity in the league than there’s been in a decade, with plenty of old and new faces in new places to keep an eye on.

With some of our favorite players back from injury and others already requesting trades, there should be no lack of drama for the next eight months or so.

Who Will Win the O’Brien Trophy?

What does each title-hopeful squad need to win a championship this season? Let’s take a look.

Nothing but net! Create your player account at WilliamHill.com, make your first deposit, and you’ll be awarded a Free Bet based up to $500. New registrants only.

Rebound with 2 risk-free bets at PointsBet.com. New sports bettors are eligible for up to a $500 Refund (in Free Bets) if their 1st Fixed Odds Bet loses, and the same if their 1st PointsBetting Bet loses.

Again, this should be an NBA season for the ages (it would have been last year if not for Covid-19 suspending the season and leaving infinite “what-ifs”). This season should pick up whatever slack the still-incredible 2019-20 season left, and leave no questions unanswered.

Make sure you get your futures bets in and enjoy opening week!

The NBA regular season will officially tip off on Tuesday, December 22. The night’s double-header will start at 7 p.m. ET with the Brooklyn Nets vs. the Golden State Warriors at the Barclays Center in New York, followed at 10 p.m. ET with the L.A. Lakers facing the L.A. Clippers at the Staples Center in Los Angeles. Both opening night games will be broadcast live on TNT.