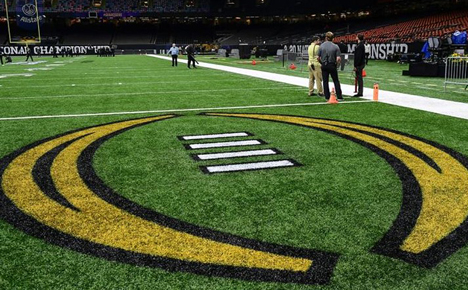 College Football Bowl season is a favorite time for bettors. But you’d better be careful when you handicap these upcoming games.

College Football Bowl season is always unpredictable, but the first nine games of this year’s NCAA slate were a real boon for underdog bettors.

Of the weekend games, the dogs were 7-2 against the spread, with four of them winning outright—the Western Kentucky Hilltoppers, Fresno State Bulldogs, South Carolina State Bulldogs and Utah State Aggies.

Four more bowl games are on tap starting Thursday and heading into Christmas Day. Let’s take a look at those games and predict if the underdog trend will continue. 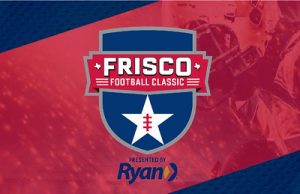 The Frisco Football Classic on December 23 features the North Texas Mean Green and Miami of Ohio RedHawks. Both teams began the season in a slump. Both turned it around to get to 6-6 and become bowl-eligible. As a result, this game was added after the season to accommodate the Mean Green and the RedHawks.

Miami of Ohio started the season 2-6, with losses to the No. 4 Cincinnati Bearcats and Minnesota Golden Gophers. They won four of their next six, but lost to Kent State, 48-47 in overtime for a chance to get in the MAC Championship game.

North Texas had an even rougher start to the season. The Mean Green lost five of their first six, but rattled off five victories in their last six.

A big reason for their success was their running game, which should be on display in this contest. The Mean Green are third in the country in rushing offense, averaging 245.5 yards a game. The RedHawks, on the other hand, allowed 150.3 rushing yards per game, 64th in the country.

Miami of Ohio will rely on its passing game, and North Texas will have to be better than the 225 yards per game they allowed. Still, the Mean Green should control the line of scrimmage and the run game will be successful. For those reasons, though North Texas is a three-point underdog, it should pull off the upset.

Bet the dogs at Unibet Sportsbook. Once you add funds, your first cash bet is insured up to $500 if you don’t hit a winner. 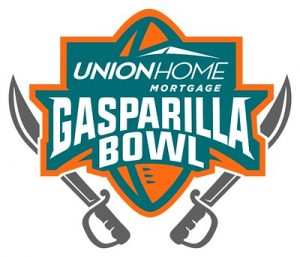 The Gasparilla Bowl, also on Thursday, will be a classic matchup of an underdog wanting to show up its in-state big brother. The University of Central Florida Knights will always be considered a second-tier program in the eyes of Florida Gators players and fans.

The Knights will grab any chance to show the Gators they’re in the same class. And this year is a perfect opportunity for UCF to upset the Gators.

Florida fired its coach Dan Mullen and hired Billy Napier away from Louisiana Ragin’ Cajuns. Napier won’t take over until next season, so the team is utilizing Greg Knox, the running backs coach, as the interim head coach.

It remains to be seen how inspired the Gators will be in this game. They lost top pass-rusher Zach Carter, who passed on the game to prepare for a pro career. Florida’s leading receiver Jacob Copeland and leading tackler Mohamoud Diabate have entered the transfer portal and aren’t expected to play either.

As for UCF, they’ll be relying on freshman quarterback Mikey Keene. He took over for Dillon Gabriel, who broke his collarbone in September. Keene won five of the six games he started in, throwing for 16 touchdowns and 1,586 yards.

The Knights are 6.5-point underdogs, and if Keene can play a solid game, they should not only cover, but win outright.

Bet $50, Get $50 when you sign up to wager on college bowls at BetAmerica! Just create an account, make your $50 deposit, and play! 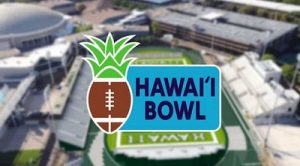 Teams playing in the Aloha State can’t be lulled into submission by the warm weather and beautiful scenery. The Memphis Tigers will have to worry about that when they face the Hawaii Rainbow Warriors in the Hawaii Bowl on Friday.

The two teams are fairly evenly matched, but gamblers believe the Tigers will have the advantage. The game opened at four in favor of Memphis, but has been bet up to 8.5 points.

The number jumped mostly on lost Hawaii players. They will be without quarterback Chevan Cordeiro and running back Dae Dae Hunter. The two entered the transfer portal before Hawaii was awarded a spot in the bowl game.

The Rainbow Warriors will have to rely on freshman Brayden Schager to lead a passing attack that was potent with Cordeiro.

What will win this game for Hawaii, however, will be its defense. The team tied for fourth nationally with 27 turnovers. If they can get a couple of takeaways, they should keep this game close, and might even win outright.

Wager on your favorite NCAA team at BetRivers and your first deposit will be matched dollar for dollar up to $250.

Georgia State Will Ground and Pound

The Camellia Bowl on Christmas Day will come down to the trenches, and the Georgia State Panthers should prevail over the Ball State Cardinals.

When the Panthers have the ball, they will rely on a rushing attack that is eighth in the nation, averaging 225 yards per game. Ball State has struggled in defending the run, ranked 93rd in rushing defense.

If Ball State is going to have any chance of covering the 4.5 points they are getting, they will have to be able to show a balanced offensive attack against a stingy Georgia State defense.

It would appear the Panthers are the better team on the offensive and defensive lines, and that should be the edge they need to win this game.