Will Underdogs or Traitors Celebrate at U.S. Open? 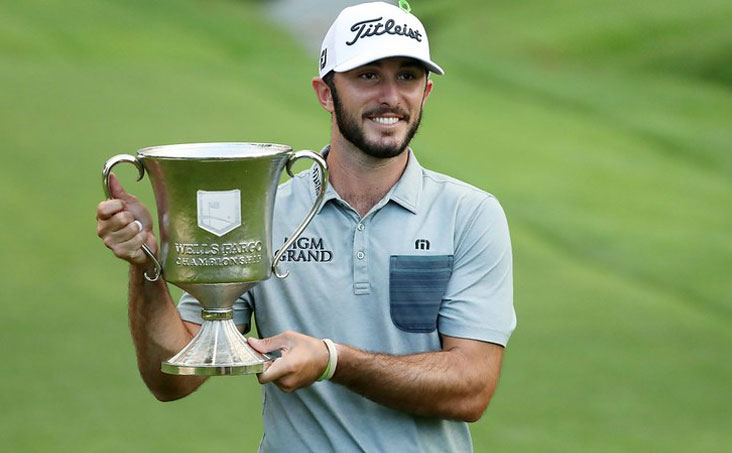 With the debut of the Saudi Arabian LIV tour and the first major following that event, how does that affect the odds for a U.S. Open winner? Maybe a long shot like Wells Fargo champion Max Homa can squeak in and reward his bettors.

It’s very unusual when a golf event overshadows a golf major, but that’s what happened last week in the runup to the U.S. Open. Last week, the very controversial LIV Golf Tour kicked off with a London tournament featuring lots of PGA Tour players, including Phil Mickelson, Dustin Johnson, Bryson DeChambeau, while the PGA Tour landed at the Canadian Open.

The controversy surrounding the LIV Golf events and the players that have committed to it is draining the interest in the Open. But when you consider the results at the Canadian Open, where Rory McIlroy stared down Justin Thomas for the championship, the U.S. Open could only dream of such a finish. The PGA Tour is ecstatic because both McIlroy and Thomas have expressed strong support for the tour and muted criticism for those who defected to LIV.

Anyone who committed to the LIV tour have been kicked out of the PGA. The problem is that the PGA only controls a few tournaments and none of the majors.

The heat is on and will continue to boil over as those who abandoned the PGA Tour for LIV are permitted to play the major championships. The PGA of America runs the PGA Championship, the Masters is run by Augusta National, The Open Championship by the Royal and Ancient, and the U.S. Open is operated by the U.S. Golf Association (USGA), The USGA declared the Open is open to all contestants if you qualify.

Will this distraction be enough to bring a relatively unknown to the forefront as the U.S. Open champion? We take a look at golfers that could be surprise winners. Click HERE to see what wagers our 5 Bets writer is making.

This dude has been hanging around majors and plays his best golf when the pressure is on. At +3500, Max Homa is an under the radar pick. The 31-year-old has earned both of his PGA Tour victories during the 2022 season, beginning at the Fortinet Championship back in September and more recently at the Wells Fargo Championship in early May.

Homa has not finished outside the top 25 since the Masters, and finished inside the top 20 at the PGA Championship. Homa has been consistent enough to invest in his talent during the season’s third major in Brookline, Massachusetts. 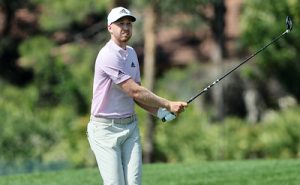 Distance isn’t Daniel Berger’s friend but the close confines of Brookline penalize those that don’t drive it long and straight. Berger can do straight. At +5000 to win the U.S. Open Berger has competed at several majors and could break through with a stellar and consistent performance.

Coming off a fifth-place finish at the Memorial, Berger also had some success with past USGA set ups, finishing inside the top 10 twice at the U.S. Open. 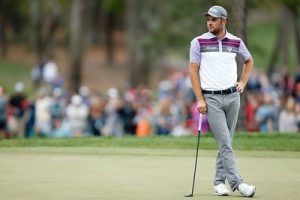 Is Corey Conners even considered a long shot anymore? The Canadian has contended at a few majors, but his odds at +4500 feel pretty low for a U.S. Open that puts a lot of stress on ball-striking.

This is likely because he’s missed the cut in all three of his previous appearances. He also missed the cut at the PGA Championship this year, but he did finish in the top 10 at the Masters.

Conners is as steady as they come, and it seems like a matter of time before he turns things around at the U.S. Open.

Everyone knows Mito Pereira following his collapse at the PGA Championship, but it is worth noting he bounced back the very next week with a T-7 finish at the Charles Schwab Challenge. At 66-1 he can’t be ignored.

And it’s also not like he hit lightning in a bottle that week. Pereira ranks sixth on the PGA Tour this season in greens in regulation percentage at 70%. This stat will be vital considering how small the greens are at The Country Club. 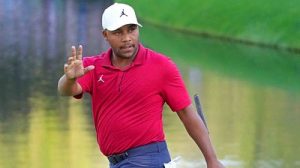 This will be the second U.S. Open appearance for Harold Varner III and first since 2018. He missed the cut but now he’s a different player.

This year, Varner has nine top-25 finishes and a win at the PIF Saudi International, so his game has never been better.

The 31-year-old finished T-6 at the Players Championship in March, one of the best fields in golf, so he’s proven he can contend in majors. Don’t be surprised to see Varner play well at The Country Club. At +10000 Varner is a great bet. 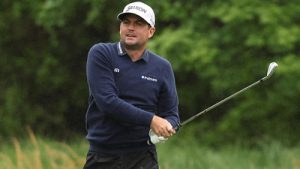 OK, so a sentimental pick, but Keegan Bradley has been in contention on occasion lately. His game is suited for Brookline and wouldn’t it be great to see him hoist the trophy at +7500 odds?

The U.S. Open has been a major obstacle for Bradley in recent years. He’s failed to make the cut in four of his last five entries and finished in the back of the pack the one time he did make it in that span.

This year, his play hasn’t been anything to marvel despite a run that saw him place eighth or better in three consecutive events, Bradley has held up the rear in his last two outings.

Join Unibet Sportsbook today and they insure your first cash bet – get up to $250 back if you don’t hit a winner.

Watch all of the US Open by Signing up today for fuboTV. Watch Live or Stream – sign up here.