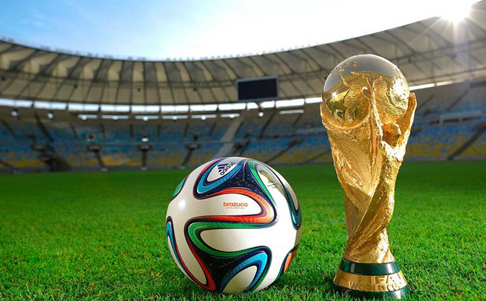 The World Cup isn’t until November but we take an early look at competition and preview each group.

After a 4-1/2-year wait, the World Cup is finally coming back this November. Usually taking place in the summer, this year’s Cup has been pushed back due to extreme temperatures in the summer months in host country Qatar.

Since it usually is a summer tournament, however, it only seems right to do an early preview now in the spirit of summer. There are eight groups of four teams, with each team facing each other once, and the top two teams advancing to the elimination stage of 16.

This should be a pretty top-heavy World Cup tournament, as most of the fun will take place in the knockout stage. The group stage shouldn’t have too much drama, so the real value will come down to which second team qualifies for the knockout stage in a lot of the groups.

That’s why you can find some of the best value in those odds as opposed to which team will come out on top of each group. It’s never too early to get those bets in as the year moves along and excitement for the tournament builds even more.

Here is a quick look into each group, with a good value pick from each, with odds from Caesars Sportsbook. 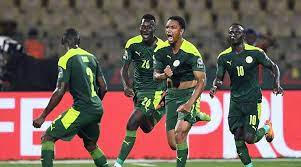 Senegal will open with their toughest matchup of the group stage against the group favorite Netherlands (-200). If they can pull off the slight upset and start their World Cup run with three points to the Netherlands zero on the table, they very well could become group champions at +350.

This might be a shot worth taking as well, but they figure to be a safer bet to finish in the top two and qualify. They have looked better than Ecuador through the qualifying rounds, and host team Qatar does not figure to be much of a real threat in the group at all.

England is the strong favorite in this group (-300) and figures to be a safe bet to win and advance, so the value bet here is to pick from USA and Wales to become the second team to make it through to the knockout stage.

Iran will most likely lie down and take last place. Wales will feature the best player between them and U.S., but the Americans have a deeper squad and will be tougher to defeat. The youth movement of the Americans should be able to secure them a spot in the round of 16. 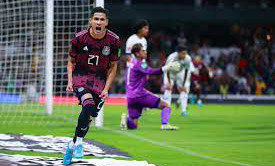 This figures to be another top-heavy group, with Argentina (-200) slated to take the crown and move on without much of a problem. The second spot will likely be decided in the first game, as Mexico and Poland will face off and are very close in odds to qualify for the knockout stage.

Mexico has looked solid in qualifying rounds and seems to have strong momentum heading into November’s Cup. Expect a narrow victory in the opening game and a slight lead over Poland for second place in the table when the group stage concludes.

This group will most likely be a two-horse race, and not much drama should surround this one. France is a strong candidate to win the group (-250) and Denmark is almost guaranteed to finish second.

Australia and Tunisia don’t figure to put up much resistance to these two powerhouse squads. You can’t go wrong with either France to win or Denmark to qualify in this group. 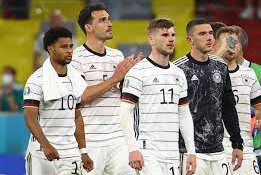 This is one of only a couple groups where the top spot in the table seems to be up for grabs. Spain (-120) and Germany will almost definitely both advance over Japan and Costa Rica, and the only drama here will be for the group title. Spain hasn’t been the same since their 2010 World Cup title and Germany has got a very deep squad, as per usual.

The two sides will square off in each team’s second match of the group stage, and I expect Germany to squeak by with a victory and edge the Spaniards out for the top of the table.

Just going off odds alone, Croatia should be in the clear to move on through the group stage into the round of 16.

This is another group with a very clear favorite, as Brazil sits at -225 to come out on top. Serbia and Switzerland had impressive runs in the UEFA qualifying tournament, both winning their respective groups and sporting impressive goal differentials.

Serbia might just have a tad more momentum heading into the World Cup after an impressive run of six wins and two draws in their eight matches. I expect them to advance with an ever-so slight advantage over the Swiss. 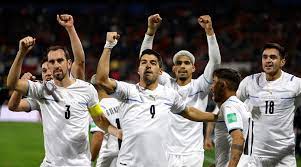 Portugal (-150) is favored to win this group even after an underwhelming UEFA showing. Uruguay sits at great value with +200 after a pretty impressive third place finish in the CONMEBOL qualifying table.

If there is going to be an upset winner in one of the eight groups, this seems to be the strongest candidate. Uruguay will be riding stronger momentum than Portugal, who very nearly avoided failing to qualify for the World Cup at all. Take the value here and run, as both teams will almost certainly qualify for the knockout stage.

Claim your Risk-Free $750 Signup Offer when you join Tipico Sportsbook. If your bet loses, you’ll get a site credit for the same amount.