World Series of Poker will begin an online circuit series on January 14. The series, largely modeled on previous tournaments, will be held virtually with WSOP.com as the official home.

The World Series of Poker (WSOP) has announced an online circuit series that will commence January 14 with the first of a slate of online tournaments for 2021 with WSOP.com as the official home.

Holding live poker tournaments is problematic for at least the first part of the year, so the annual circuit has been moved online. It will include leaderboards and ranking systems and 13 online events with additional prize money and more than 180 Gold Rings. There will also be online festivals monthly in the Nevada and New Jersey markets.

The structure of the tournaments will be modeled on the live events of the past. Each series will have 12 WSOP gold ring events with four “Super Circuits” with an expanded slate of 18 gold ring events, such as $1,000 and $2,000 high roller events.

A new feature of this year will be some tournaments that will be co-branded with official casino host venues. Players from outside of the market will be offered special rates to stay at those casinos.

“Players deserve great tournaments and great value year-round, and that’s what we aim to do with the 2021 WSOP Online Circuit Series. We’ve been thrilled with the big prize pools for WSOP.COM events in 2020, and we only expect to see that grow with this new model.”

The WSOP Online Circuit Championship Gold Bracelet Event will have a $250,000 prize pool with 256 entrants. There are many ways to qualify for this tournament, such as winning a WSOP Gold Ring or the $10,000 Player of the Month Leaderboard, where the top 10 players will win a share of the $10,000 and be invited to participate in a $25,000 freeroll, with the first-place finisher winning a seat in the Year-End championship. 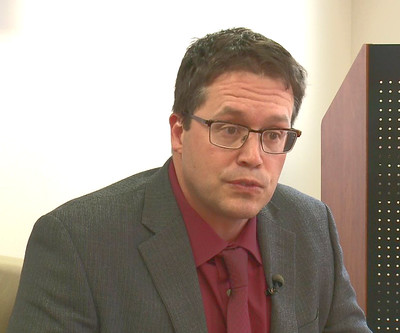