HomeThe ShuffleYo, Philly! Here’s Why the Flyers Are Favored to Win This Year’s Stanley Cup

Yo, Philly! Here’s Why the Flyers Are Favored to Win This Year’s Stanley Cup 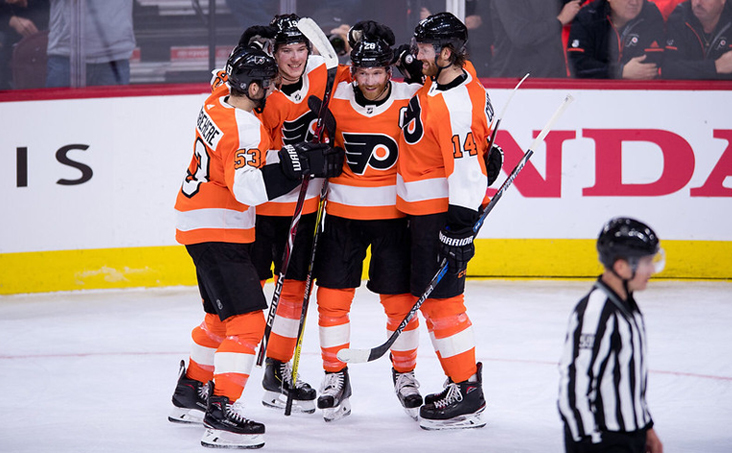 In back-to-back NHL seasons in the mid-1970s, the saying among hockey fans was, “Lord Stanley lives in Philadelphia.” Could this be the year the Flyers finally bring the Stanley Cup back to Broad Street?

The NHL has done a great job dropping the puck. The restart of the hockey season has shown players in great condition, with strong defensive play, sharp goal-tending skills and low-scoring games.

That’s important for bettors, because defenses are not usually strong at the beginning of a season. But here, after a layoff of nearly five months, the teams understand the urgency of it and are playing good, tight-checking games. Many are falling right into the over-under range of five goals.

By the time this weekend concludes, there will be eight teams left in each conference: the four top-seeded teams, joined by survivors of each qualifying round.

The top action has been in the Eastern Conference, where the Philadelphia Flyers, Tampa Bay Lightning, Boston Bruins and Washington Capitals play a round-robin to determine the 1-4 seeds for the next round. The Flyers throttled the Bruins 4-1 in their opening game, and look like a good threat to go deep in the playoffs. They’re 10-1 across most major sportsbooks to win the Stanley Cup.

Philadelphia’s Broad Street Bullies are trying to secure their first Stanley Cup since the fabled 1974-75 season, and made major strides to advance in the off-season. The Flyers have balanced scoring, although no individual major threat. Philadelphia showcases an excellent young goaltender in Carter Hart, and inspired coaching from Alain Vigneault. The Flyers’ first-year coach always elevates his teams, especially in that inaugural season. The Flyers missed the playoffs last year and are considered a legitimate threat to win it all this year.

While the four remaining teams to reach the next round of the Eastern Conference won’t be known until the weekend concludes, we know of one team that won’t be there. The New York Rangers looked awful against the Carolina Hurricanes, and were swept in three games. Carolina became the first team to advance into the next round.

Create your player account at WilliamHill.com, and get a 100% deposit match up to $150 on your first deposit, plus $10 on the house! New registrations only. 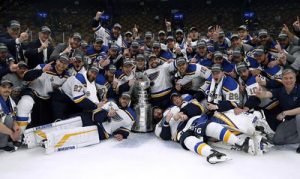 The league will be down to 16 teams after this weekend and then it goes to best-of-seven elimination rounds. All games are being held at neutral sites in the NHL Bubble, and the season is expected to conclude by October 4.

Funny, that’s when the season usually begins. But that’s life in the upside-down Covid world.